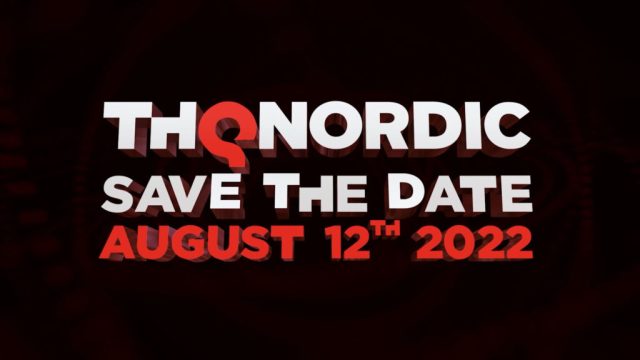 In 2021, THQ organized a conference as part of its 10 years of existence. An initiative that the firm intends to reiterate.

A little less than a year ago, it was during the summer period, THQ Nordic organized a conference, in order to celebrate its ten years of existence with dignity. And, during the time it had granted itself, the company lifted the veil on a few new features, including the return of SpongeBob SquarePants. Something that will happen again this year. 2022.

THQ Nordic returns for a new showcase with new features

In the wake of the very recent announcement by Geoff Keighley, who will be banking on his Summer Game Fest 2022 to fill the void left by a moribund E3, THQ Nordic makes an appointment with the players.

the next august 12the publisher will set up a digital event (accessible on Youtube,Twitch and Steam) where he intends to reveal some novelties. In addition, it will provide more details on previously announced titles. Two of them are already known. This is’Outcast 2: A New Beginning and of Jagged Alliance 3.

A conference which will be preceded by a presentation of Handy Games, the studio which notably worked on a game released last year: El Hijo.