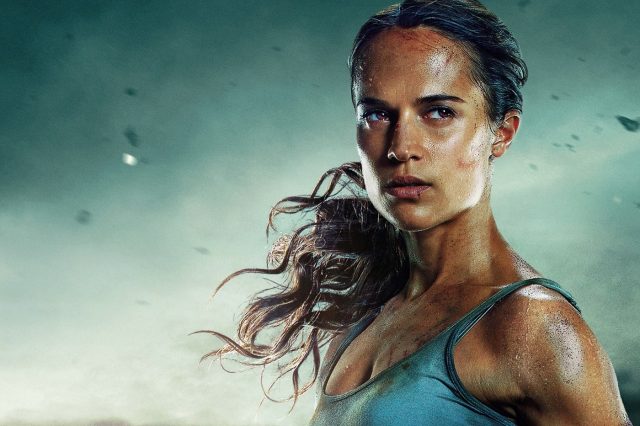 The future of the sequel to the Tomb Raider movie released in 2017 looks bleak. And actress Alicia Vikander would no longer be part of the plans.

At the beginning of July, we relayed to you the words of the interpreter of Lara Croft (in the film released in 2018, which earned a revenue of more than 270 million dollars) about a possible sequel. And already, the words exchanged did not seem very reassuring. Alicia Vikander then reported a delay due to the acquisition of MGM by Amazon and mentioned “political” reasons. But, finally, it is a little more than that.

The sequel should never see the light of day 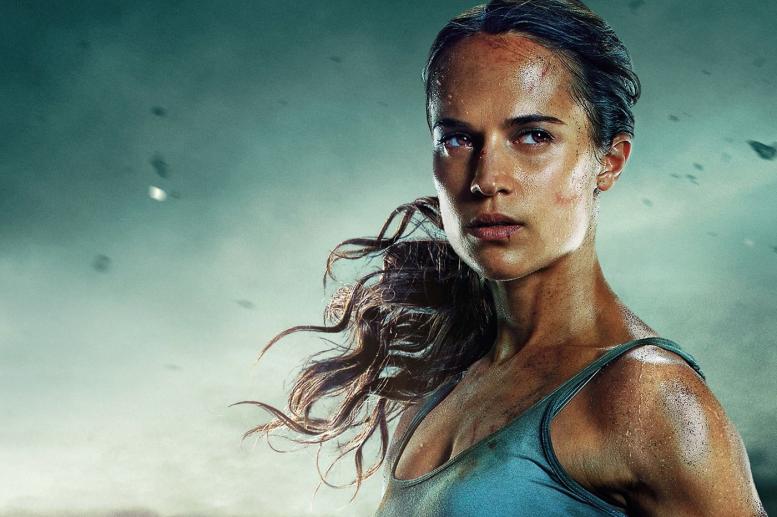 According to reports from the specialized sites The Hollywood Reporter and The Wrap, MGM apparently had until May 2022 to give the green light to the shooting of a sequel. What was obviously not the case. Consequently, the company would have simply lost the rights, which would thus be returned in the hands of its owner Graham King and GK Films.

READ :   The Chant horror game has a release date

From now on, it appears that several studios would try to get their hands on the franchise. The offers would multiply indeed. However, if this is the case, we should see (as it seems) to a total reboot, in which Alicia Vikander would no longer have a place. And so would the director, who worked on Lovecraft Country: Misha Green.

More than reliable information that leaves no real doubt, The Wrap is apparently quite well informed about MGM projects. And, it is not the very recent “exclusive” announcement of a new Rocky spin-off (Drago) that will make us say the opposite. All the same, a little officialization won’t hurt us.

As for video games, we remind you that an episode under Unreal Engine 5 was announced a few months ago, just before the takeover of the western branch of Square Enix by Embracer.