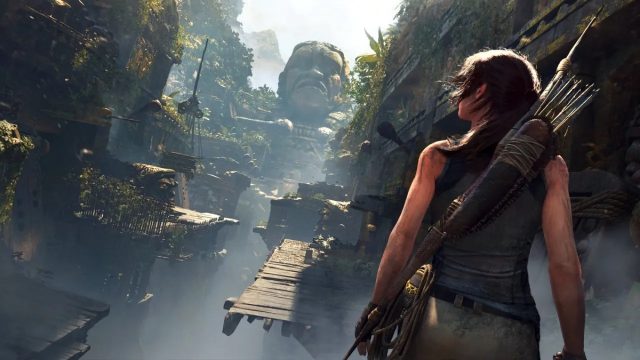 First info about the next opus of the series would have leaked. True or not? In any case, Square Enix will not dissuade us.

Last weekend, the Tomb Raider announced a few months ago was drawing attention to itself. And for good reason, a so-called script was circulating on the Web (notably through the Patreon Sacred Symbols) and thus revealed what logically seemed to be the game’s story elements. However, the question was to know if all this constituted a semblance of truth. A question that Square Enix brings us today what seems to be a confirmation.

A thirty-year-old Lara Croft at the head of a team? 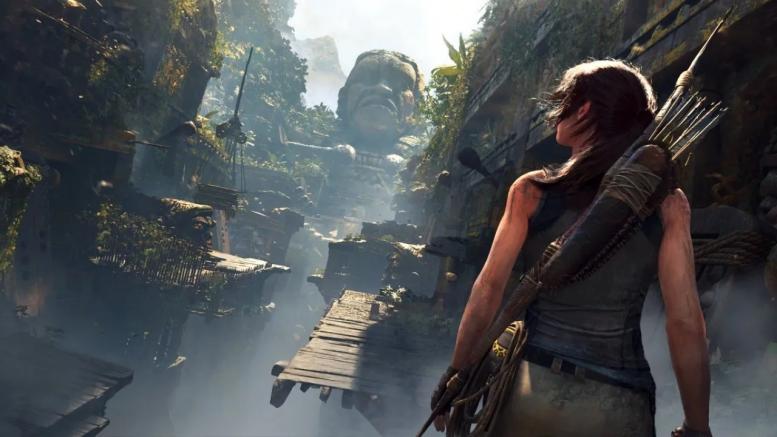 The information that appeared to the public at the time was in the form of a script specifically designed for auditions. And, what was reported about our cult heroine was in stark contrast to what the 2013 reboot had previously provided. If in the latter, Lara appeared young and inexperienced, here, with the new title, this will obviously not be the case. On the contrary…

Apparently named “Project Jawbreaker” internally, the software will place a seasoned adventurer in a world turned upside down by a “mysterious cataclysm”. Having reached her thirties, she now has a well known name. Her exploits have gone around the world and have, it seems, created a number of vocations. Young people, eager to follow in the footsteps of the one they admire, will place themselves under the tutelage of the now famous Lara Croft. Among them would be the so-called Devendra and Tanvi. And, it seems, they will have a significant role in the gameplay.

Other elements brought to our knowledge also give us other information. In fact, the role of the heroine should involve “romantic scenes with another female character” and would particularly need a “typically British” actress, such as Emily Blunt or Rosamund Pike, to play her.

And, of course, the aforementioned point about the romantic aspect is already the source of some criticism from a certain category of gamers, just like the effect generated by the recent rumors about GTA 6.

A hankering that did not wait for confirmation to be born, because yes, it is still a rumor… well, there is now a little doubt. Square Enix has indeed just confirmed the thing.

Indeed, the publisher has asserted its intellectual property rights by filing a DMCA (measure acting against piracy on the Internet) with Patreon to act on the alleged leak made by Last Stand Media, which is the origin of the podcast during which the script was read. At least that’s what one of the participants in the show, Colin Moriarty, claims. Here is what he said:

Of course, as this is reported speech, caution is called for. However, if Square Enix’s action is verified, it will only give more weight to the so-called leak.