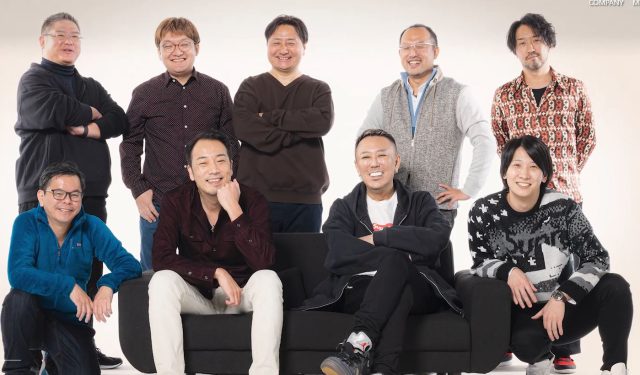 The creator of Yakuza, his right arm Daisuke Sato and former members of Ryu ga Gotoku Studio join to found a new studio within the Chinese group NetEase, from Japan.

The announcement had been expected since last summer, but it probably took some negotiations to formalize the thing. Downgraded from SEGA in January 2021, the father of the Yakuza franchise at SEGA, Toshihiro Nagoshi, had been announced on the side of China, at NetEase, in August.

Tencent’s rival has the avowed ambition of exporting a little more internationally and was looking for a big Japanese name to settle on the other side of the China Sea. The creator of Ryu ga Gotoku Studio was finally landed last October and it is on the side of NetEase that he returns.

The company even announces, as planned, the creation of a studio around its person: Nagoshi Studio. The team will take up residence in Shibuya, in the Japanese capital. In addition to the new CEO, Daisuke Sato, former director and producer of the Yakuza license, will resume his position.

The appetite for entertainment is the same today as it was yesterday. There are obviously differences between the past and the present in the way entertainment is consumed, its volume and its speed, but its essence remains the same. The only way to offer this essence to the world is for all creators to approach the works they create with seriousness and clarity, while working hard to come closer to the ideal.

One of my goals in this studio is to create an open atmosphere. This may seem like too simplistic a goal. But even the most talented creators cannot unleash their abilities if they are isolated. I think the first step to creating high quality titles and delivering the essence of entertainment with strong motivation starts with creating an open atmosphere in the studio.

It means having open discussions that ignore seniority and hierarchy. This means not being afraid of mistakes, but also correcting them and seeing failures as strengths. It means not giving up on reaching the ideal, and striving to get closer to it. […]

Nagoshi Studio is committed to creating content for the world to enjoy this atmosphere.

The rest of the team members can say that overall, Ryu ga Gotoku Studio is reforming under another name (officially, the studio still exists at SEGA, but with many new names.)

READ :   What if Assassin's Creed III had another ending? News @VGR

The official website is also launched at this link. The studio’s first project has yet to be announced.