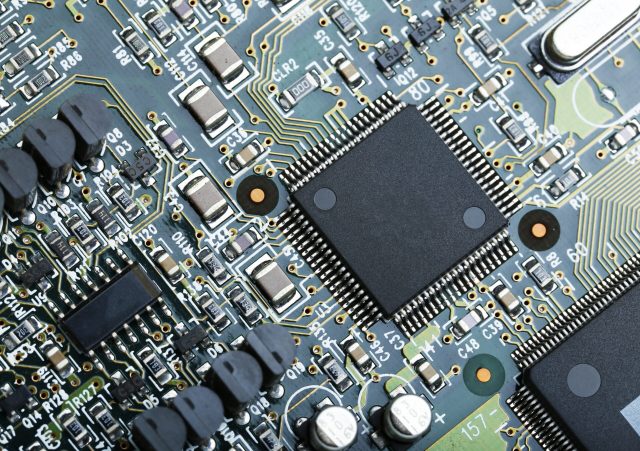 In order to provide a solution to the global shortage of semiconductors, the European Commission has decided on an economic plan which would make it possible to meet demand.

For some time now, a global shortage has been affecting the semiconductor market – you will have noticed this. As a result, several sectors are upset: the automobile, the world of video games… And to help solve the problem, Europe has just thought about a plan which should lead to a solution. At least, this is the long-term objective: ensure that Europe can meet its own needs and thus get out of the ultra-dependent relationship it currently has with Asia and America.

Compete on the international stage

It was then proposed, within the committee, to allocate a budget of more than 40 billion euros. This should then allow the European Union to follow the pace and thus compete in a market which should be multiplied by two by 2030. Currently lagging behind on the international scene, Europe then aims for a comeback, with a possession of 20% of the world market.

Increase in production and intensification of research

For this, the financial resources allocated – if the proposal were to be adopted – would notably make it possible to give a boost to research. 11 billion will indeed be used for this purpose. For its part, production will intensify. To this end, public funds amounting to 30 billion euros will be devoted to the creation of new factories. Aid of 2 billion is also planned for Start-Ups.

A project that logically follows the movement

A few days before the curtain goes up on this project, the United Statesthey had already opted for a similar financial plan: the “Chip Act” which will grant 52 billion dollars to the problem. Some time before, it was up to Sony to announce its desire to found structures dedicated to the component. And no doubt other companies will follow suit.