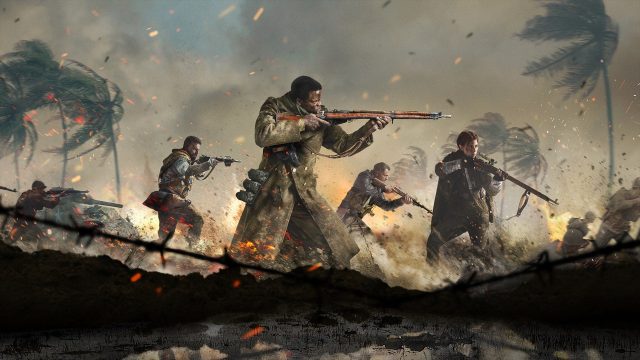 Supporting the words of Phil Spencer about the future of Call of Duty on PlayStation, the president of Microsoft also mentioned a certain project reserved for the license.

Since the acquisition ofActivision Blizzard by Microsoft, the doubts and uncertainties concerning a possible monopoly of the American giant on the Call of Duty hit FPS were felt. However, if we are to believe the words of Phil Spencer, these fears should not be or cannot last. He affirms it, the license will continue to be exported to PlayStation.

Words also shared by the President of Microsoft, Brad Smith, during an interview with CNBC – in particular to talk about the fate reserved for the new licenses acquired. And he goes further. The company indeed has another project for the cult license ofActivision: Bring Call of Duty to ‘Nintendo Devices’ Again. Something that hadn’t happened since 2013 with the coming of Call of Duty: Ghosts on Wii U.

Smith notably presented the group’s vision based on a particular example. In his eyes, the direction in which his new acquisition is heading should be similar to the same path taken by another franchise purchased a few years ago: Minecraft. Although it passed under the dome of the American brand, the game continued to satisfy players from different platforms.

The first acquisition made after Satya Nadella became CEO was that of Minecraft. It was in September 2014. And what we’ve done with this acquisition, I think that’s a clear indicator of what we’re hoping to do.