The highly stylized game from Devolver and Flying Wild Hog has some very good news for PS5 and PS4 players.

Available since May 2022, Trek To Yomi hadn’t yet been given a proper physical version on Sony’s consoles, but that’s about to change. 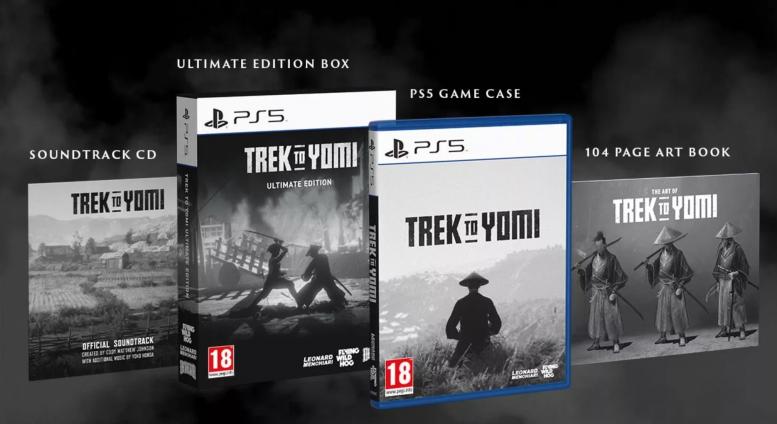 Not one, but two physical editions

The very cinematic adventure game, developed by Flying Wild Hog and published by Devolver will indeed have the right to physical editions from September 30th on PS5 and PS4. In addition to a standard edition, you can also get your hands on an Ultimate Edition including the game, a CD with the soundtrack of the game and an artbook of a hundred pages.

As a reminder, Trek To Yomi offers an atypical and visually very stylized adventure which had rather seduced us when it was released last May. We play a samurai in search of revenge and forced to cross a feudal Japan in the grip of chaos and darkness.

READ :   Skate 4: the game is already available in cracked version, but EA is watching