Released in early March on Nintendo Switch, Triangle Strategy has attracted players and is now flirting with a million sales.

If Square Enix stumbled, this March, with its Babylon Fall, it can also rejoice in the period of success that its Triangle Startegy is currently going through.

Released on March 4 on the Nintendo console, the tactical-RPG with an aesthetic close to Octopath Traveler, has welcomed just under a million players around the world. In more precise figures, the title Switch elapsed about 800,000 copies (in digital and physical format). And, among all these sales, 200,000 were carried out at Japan and the Asian continent.

And, to celebrate this milestone, a signed illustration Naoki Ikushima (the illustrator of the game) was uploaded by Square-Enix: 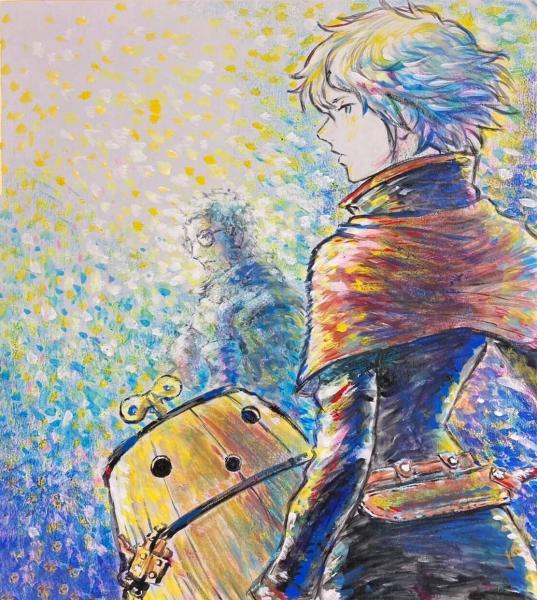