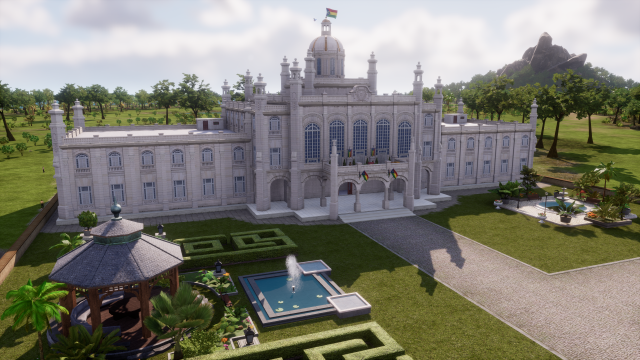 More than two and a half years after its launch on PC, PS4 and Xbox One, Tropico 6 is getting up to date and will be showing its Banana Republic in 4K in a few months on PS5 and Xbox Series.

Tropico 6 – Next Gen Edition has just been unveiled by Kalypso Media. This upgraded version for new consoles is planned for March 31, 2022 on PS5 and Xbox Series and will contain the base game as well as the “Llama of Wall Street” DLC and the “El Prez” pack. With this update, players will be able to benefit from an additional mission, new buildings and many decorative options for the Dictator’s Palace.

The new edition will also make it possible to lock up political opponents and reduce the revolt to silence in 4K now, which is very nice but not very democratic. Otherwise the game released in 2019 is still available on PC, PS4 and Xbox One.