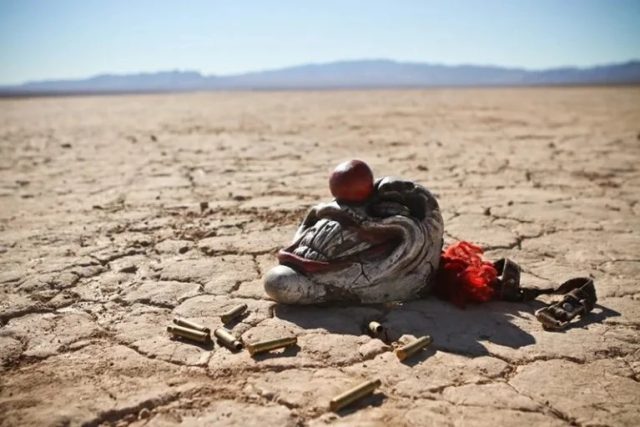 Following the failure of Destruction AllStars, the studio would no longer have a Twisted Metal reboot project commissioned by Sony for the PS5.

The return of Twisted Metal would no longer be entrusted to Lucid Games, thinks the site knows VGC. According to information from the American media, the project would have been given to “another European first-party publisher” from Sony, the licensee. For the moment, the main concerned have not confirmed the information.

Sources said the decision was made after to have noticed the low interest of the players and the press for Destruction AllStars, the studio’s first PS5 game for Sony, which did not convince. Information which also goes in the direction of the words this summer of David Jaffe, ex producer of the game at SIE Santa Monica, who felt that the choice Lucid was not.

But the project is not abandoned, far from it, moreover, since the group confirmed at CES 2022 its interest in the franchise with the preparation of the TV series and artwork unveiled for the occasion. As a reminder, Anthony mackie, the MCU’s Falcon / Captain America 2, will take on the title role. 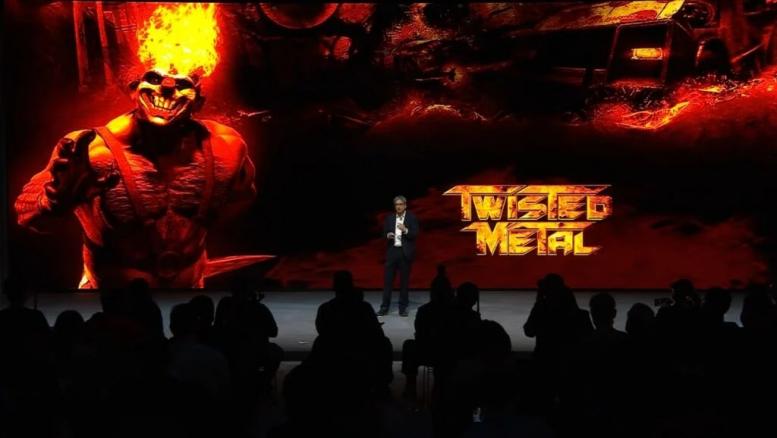 READ :   Young man shot while trying to sell his PS5