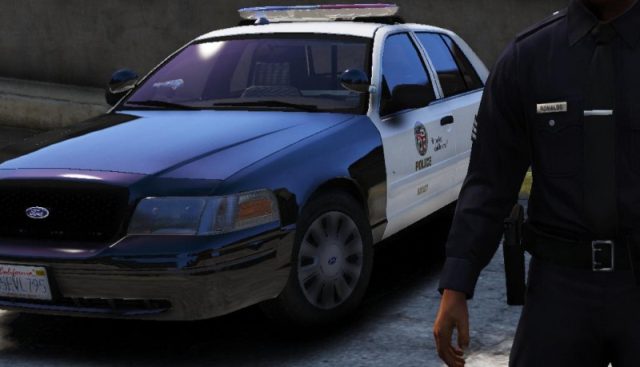 It is a very sad case which ends in the Californian courts. Two members of the Los Angeles Police Department, the LAPD, lost on appeal last week against their former employers. They were fired in 2017 after voluntarily refusing to respond to a request for reinforcement for a reason deemed invalid.

Two cops were fired from the LAPD after they failed to respond to the report of a robbery and drove off to hunt a Snorlax in Pokemon Go.

They appealed (said it wasn’t okay for squad car recording of them to be used against them). They lost.

From our newsletter today: pic.twitter.com/PxTZzYfXuV

In 2017, these two officers had lost their insignia for refusing to respond to a call from their commanding officer for reinforcements on a robbery. Instead, they were looking to capture a Snorlax in Pokémon GO. A decision that was not to the taste of these agents. These latter have therefore appealed the decision and last week, justice ruled: the sanction is fair.

READ :   Cyberpunk 2077 is once again a cool game, according to gamers

According to documents brought to court, the two officers continued to play for more than 20 minutes after the reinforcement call they chose to ignore in their patrol vehicle, using it instead to search for this Pokémon. . It is the audio recording of the car which makes it possible to discover the unfolding of the facts and who played against them. It is moreover this point which was at the center of the appeal, the lawyers considering that the audio recording could not be held against them. During the defense, these officers indicated that they had not played this game, before going back to their comments and declaring that it was not a game. Either way, the prosecution felt it was a breach of their duty.

A story that is reminiscent of other cases of the same kind all over the world, between those falling off a cliff while attempting to capture a character, or motorists on the roof or in a tree forgetting to watch the road … Be careful! 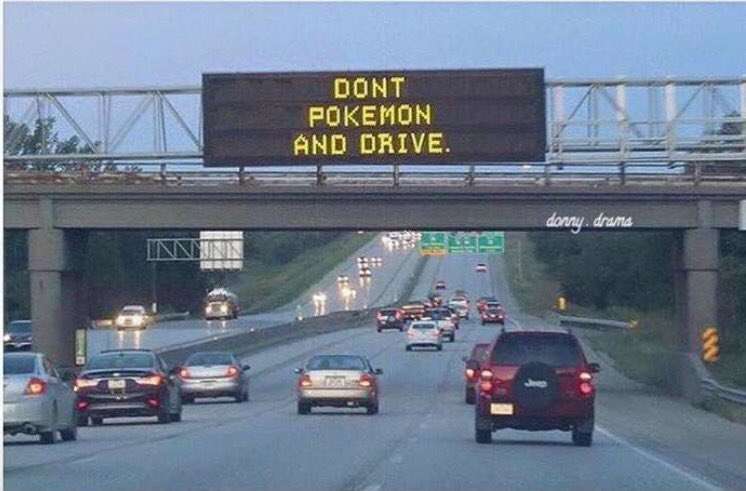