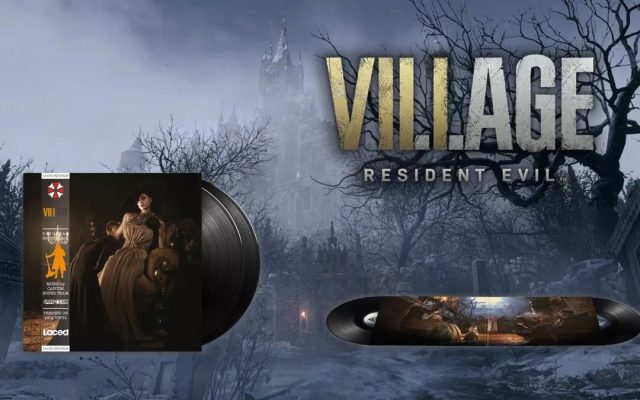 A deluxe double LP will be released later this year, featuring 25 tracks from the Resident Evil Village soundtrack mastered for these thick black vinyls.

The Resident Evil: Village game disc collection grows with the arrival of a new double LP dedicated to Capcom’s latest installment in the series. Released by Laced Records and Just for Games, these two 180g black audiophile quality vinyls will be released just before Christmas, December 23rd.

On the cake, 25 tracks have been mastered especially for the format and slipped into a deluxe double gatefold sleeve adorned with artwork by the Capcom team. 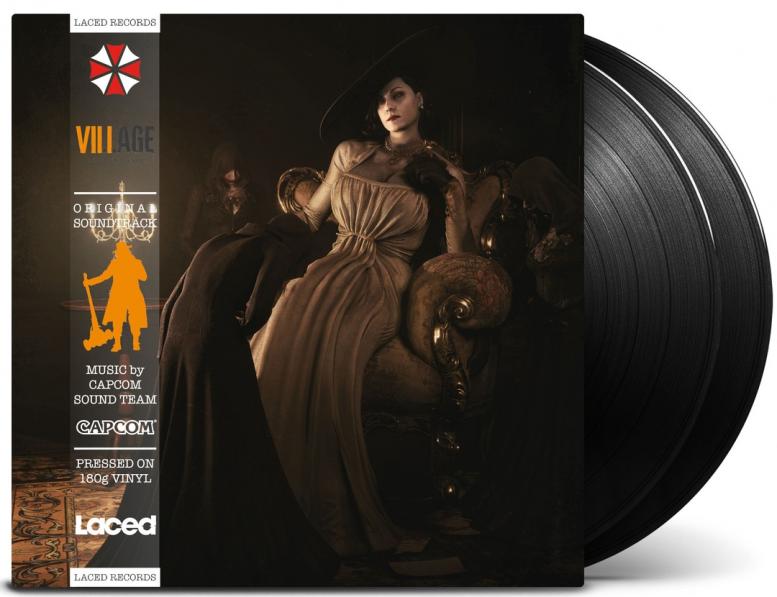 READ :   Ubisoft's Assassin's Creed VR lives up to its name, it will be Nexus

You can soon pre-order it on the official website or directly via Amazon or Fnac.