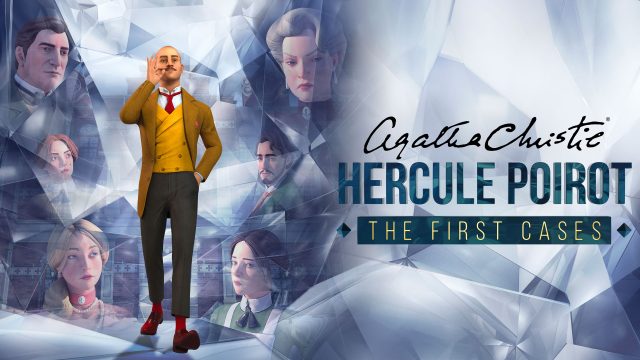 Microids and Agatha Christie Limited have just announced the signing of a publishing contract for two new games.

Prepare to follow the investigations of the famous Hercule Poirot with this announcement made by Microids and Agatha Christie Limited regarding the preparation of two new games based on the works of the queen of crime.

These titles will take players through a revisited classic and an all-new, never-before-seen adventure, from the world of the illustrious detective.

Agatha Christie’s work is timeless and captivates all generations of investigative fans. We can’t wait to tell you more about the project we will start working on very soon.
– David Chomard, Director of Microids Studio Lyon

After collaborating with Agatha Christie Limited for about a decade, renewing our partnership through this publishing deal felt very natural to me. We are honored by this renewal of confidence after the successes by Agatha Christie: The ABC Murders and Agatha Christie – Hercule Poirot: The First Cases.
– Alain Milly, editorial director of Microids

100 years after my great-grandmother’s first published novel, it’s wonderful that her stories and characters continue to be enjoyed around the world in all formats, including games.[…]We are delighted to continue our relationship with the Microids team and look forward to developing these two new games featuring Hercule Poirot.
– James Prichard, Chairman and CEO of Agatha Christie Limited

The next games at the center of this contract will be developed by two studios including the brand new Microids Studio Lyon.

READ :   Dive into the heart of winter with the new Europe Pack from Planet Zoo