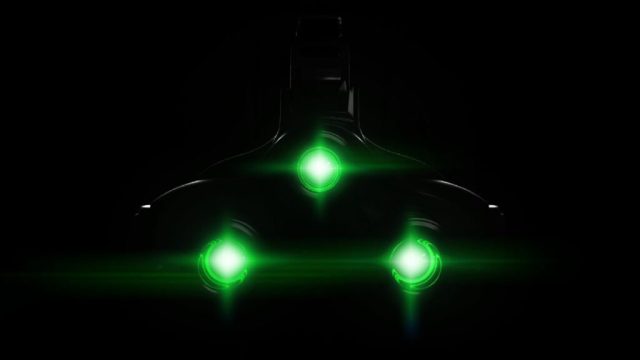 Ubisoft has just confirmed the development of a new Splinter Cell. However, this will not be a brand new episode.

Three little green lights gleam in the shadows. Sam fisher is back. However, no new opus on the horizon, as the noise of the corridors suggested. No, Ubisoft Toronto is currently working on the remake of first episode released in 2002.

The new version will be created from the engine Snowdrop, used in the development of future Star Wars and Avatar. The title therefore promises to provide completely reworked graphics worthy of the current generations of consoles.

As for previous rumors of an open-world Splinter Cell, well, those were just rumors – at least for now. According to the producer Matt west, the main characteristics (including linearity) that make up the software’s DNA will be preserved or, rather, will serve as a basis for the work of developers to improve it. In any case, everything will be done not to distort the original experience and to satisfy the players of the first hour.

READ :   MotorStorm and Burnout alumni confirmed on Need for Speed

Ubisoft Toronto is currently recruiting to move the project forward. We do not yet know anything about the date of its publication.