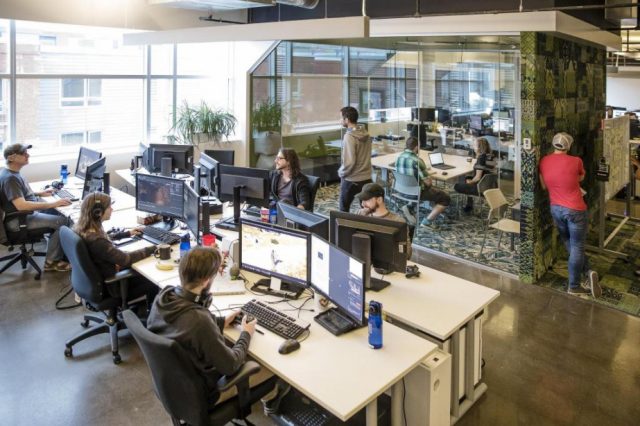 In an investigation within the company, the French group would face a talent drain, attracted by other studios, especially in Canada where development is exploding.

According to a survey of Axios, the French video game group Ubisoft is currently experiencing a wave of “unprecedented” departures in its teams, a problem that has been going on for 18 months and that would not have been remedied by the recent announcement of the Ubisoft Quartz NFT project. This project led to great criticism from all sides which further damaged the public image of the group.

According to the article of our colleagues, of internal employees speak of this period as a “great exodus” and are especially worried about the resignation of big names in industry and society, with at least 5 of the most important people from the biggest Ubi game of 2021, Far cry 6. 12 of the 50 most important people inAssassin’s Creed Valhalla are also gone.

We obviously remember Darby McDevitt, narrative director of this last game (returned in the meantime), but also at the end of last year, the historic Michel Ancel, who would have also signed the end of the BG & E2 project. Axios seems to go in this direction:

Two current developers told Axios that departures have blocked or slowed down projects.

In its investigation, the site explains that this bleeding is linked to the explosion in the number of video game studios (cuckoo Amazon, DONTNOD and company) in Montreal and very competitive offers by the competition. This is why Ubisoft recently announced an increase in wages of its employees in Canada. Obviously, the many scandals that have affected the world of video games for 18 months, and in particular within Ubisoft, have not helped to keep the developers.

Today, Ubisoft bosses seem to be looking to the future and try to move forward as best they can. A developer has also revealed that this state of mind could also be a brake on the retention of talent:

They constantly emphasized ‘going forward’ and ‘looking ahead’ while ignoring the complaints, concerns and cries of their employees.

Especially since in an internal survey on corporate culture, 74% of employees say they are happy to go to work and would recommend Ubisoft as a great place to work. Which, according to executives, is a good average, similar to others in the industry. Except that it’s still 26% dissatisfied …