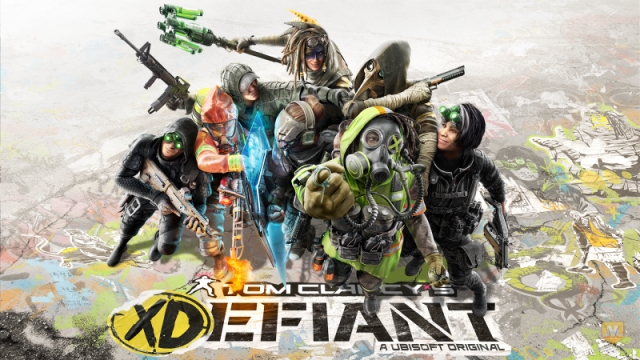 Announced in July 2021 by Ubisoft without causing too much of a stir, the new free-to-play FPS from the XDefiant studio took quite a long time to return to the news. But he was remembered to our fond memories last night with a tweet from the publisher announcing the launch of XDefiant Insider Sessions. Players will be able to participate in a playtest with the development team soon by registering on the official website.

We are delighted to welcome you to our XDefiant Insider Sessions. During these play sessions, players will be able to compete and play alongside the development team to highlight new features in the game. Our last closed test allowed us to learn a lot, thanks to your detailed and sincere comments. That we would also like to see even more.

XDefiant Insider Sessions will be open to a selection of PC registrants. The first invitations for these sessions will be sent from March 15. We will increase the number of participants as the test phase progresses. Remember that registration is open to all players, whether on PC or console. Subscribe so you don’t miss the start of the console tests.

The studio thus plans to recover new feedback from players following this new phase of testingbefore a launch which has still not been announced but which could take place this year 2022. If you have already registered previously, check your mailbox.

READ :   The Sims 4 Wedding: No Russian Release and for Good Reason

As a reminder, XDefiant is a free 6v6 arena shooter that will bring together the emblematic characters of many Tom Clancy licenses, such as The Division, Splinter Cell or Ghost Recon. The game will be available on PS4 and PS5, Xbox One and Series X/S, Amazon Luna, Stadia and on Ubisoft Connect, with crossplay and crossprogression.