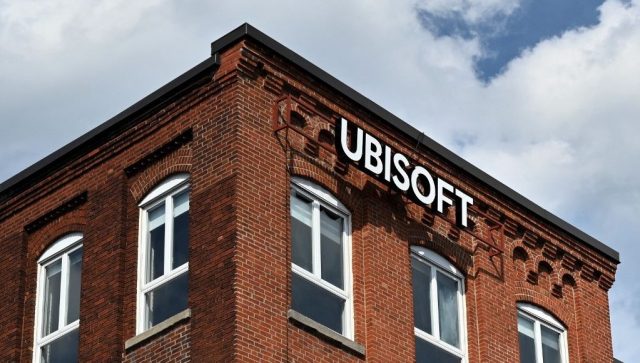 This is a statement for the less surprising on the part of the leaders of the French group. Even if the studio still wants to remain independent, it no longer seems so closed to the idea of ​​a takeover…

Daniel Ahmad, a renowned video game analyst, has thrown a stone into the pond. For several weeks, and especially since the announcement of the takeover of Activision-Blizzard by Microsoft, several insiders believe that the wave of acquisitions will not stop there and that Ubisoft is notably one of the studios “independent” majors that may be of interest to majors.

Yves on the conference call said Ubisoft can remain independent, but any offer to buy them would be reviewed.

Logical when you know that the Breton company is the French flagship and in the top 10 of the most profitable in the world. In a tweet, the analyst explains that Yves Guillemot, the historical director of the studio, indicated in his briefing to investors that he “will remain independent but that any offer will be studied”. The explanation did not come up on its own but came to the surface in response to a question.

This is still very surprising when you know how much Ubisoft, its board and its employees fought tooth and nail against Vincent Bolloré and Vivendi for many years, so that the latter (entered the capital in 2015) finally withdrew his shares in the company in 2018 after the battle of the Guillemot family against a hostile takeover bid. But since then, the giant Tencent has 5% of the company…