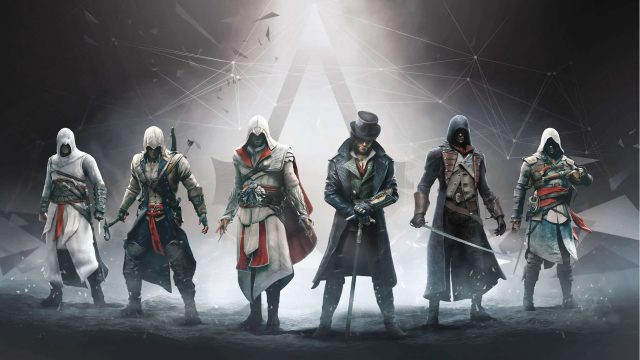 In addition to an official title, the virtual reality iteration of the famous Ubisoft license also announces the presence of well-known assassins.

According to various sources, the name ofAssassin’s Creed Nexus has been selected for Ubisoft’s VR adventure taking place in the universe of the famous Assassin’s Creed license which should be released in the next 12 months.

We also learn that several iconic assassins will be playable through different levels of the game which will be available in 16 assignments. Ezio, Kassandra, Connor and Haytham will therefore be present. 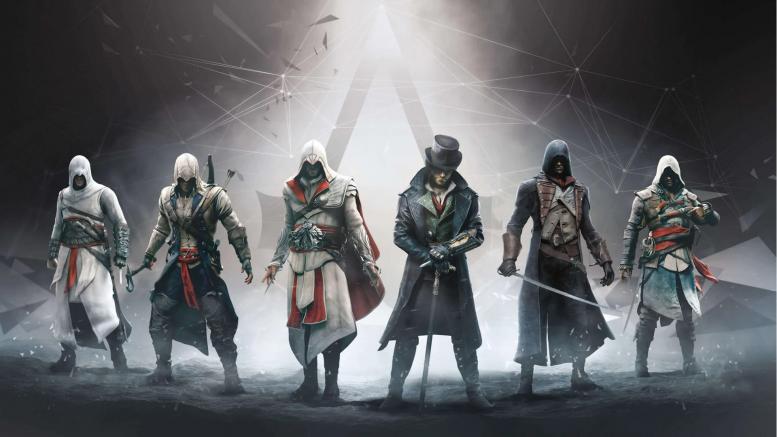 Of course we are promised stealthof pickpocketingof lock pickingfrom fightingof the’escalation and the essentials leaps of faith. A tutorial will be offered to become familiar with the controls specific to VR.

You will have the choice between free movement or teleportationlike a mix of the 2 if you prefer. A sound bar will accompany the teleportation to indicate the alert level of nearby enemies that this will generate. The closer you go, especially in front, the more likely you are to be detected.

For the assassinationsyou will need to use a flick of the wrist to extract your blades in order to stab your targets. A single shot should be enough if you know how to be discreet, but several will be necessary in the event of an alert enemy. You can also use your sword in a fairly classic way in VR and will have to aim for the head for a quick execution.

the lock pickinghe seems to have to go through a kind of mini-game, with rewards. As to leap of faithit is presented as a truly exhilarating experience. Watch out for IRL accidents though.

Sounds promising, and it’s a safe bet that Assassin’s Creed Infinity will have some similarities to Nexus and that Splinter Cell VRannounced at the same time as Assassin’s Creed VR in September 2020, will follow the same path, especially since these two VR projects have been entrusted to Red Storm Entertainment, backed by Ubisoft Düsseldorf, Ubisoft Mumbai and Ubisoft Reflections.