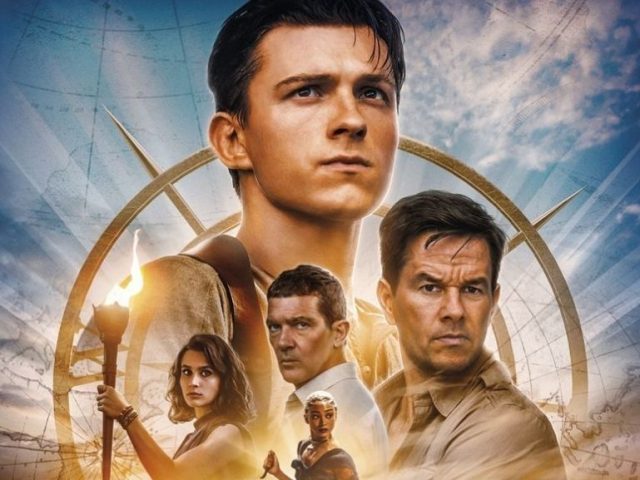 Released in fifteen countries, the film Uncharted is already on the way to success. In one weekend, the amount raised by film production is already impressive.

As it prepares to arrive in French cinemas and across the Atlantic, Uncharted has already been able to be approached in fifteen countries, and this, since the last February 11. And if the reviews that have already appeared are – like our opinion – fairly average, the spectators have responded.

During the launch weekend, the cinematic adventures of Nathan Drake directed by Ruben Fleischer garnered $21.5 million (including 6.4 million in the UK, 4.5 million in Russia and 3.5 million in Spain), as reported by Variety.

The film arrives this Wednesday, February 16 in our regions.