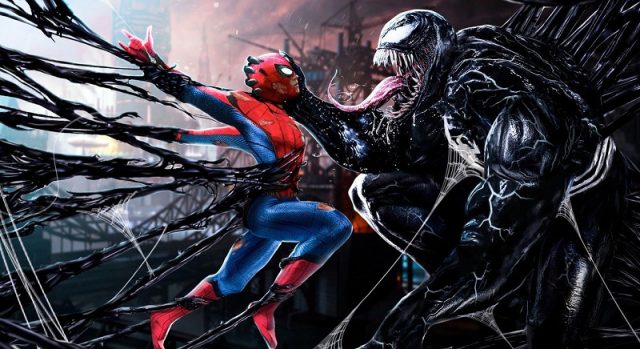 The actor who will play the symbiote in Insomniac’s next Marvel game has joined Wolverine in Insomniac Games’ motion capture studio.

As Insomniac Games recently filmed motion capture footage for its upcoming game Marvel’s Wolverine, it seems that another Marvel-licensed project is also on its way. The studio would have decided to strike a blow with the hangar dedicated to motion capture, since Marvel’s Spider-Man 2 is also recorded there.

Tony Todd has indeed just left a message on his Twitter, stating that he was filming. And the only known project of the American actor at the moment is the role of Venom for PS5 new production.

Here’s hoping Insomniac’s Venom will freak you out as much as Zoom in the Flash serieswhose voice was dubbed by this same Tony Todd.