The sequel to Warplanes: WW1 Fighters should be released by the start of the school year to the delight of fans of dogfights in VR.

Available since March 2021 on Steam VR and Quest, Warplanes: WW1 Fighters knew how to seduce his audience. Home Net Games, the Polish independent studio of Miroslaw “Mirek” Dymek, to whom we owe the series of Warplanesbut also The Pirateor Space Commander and others Hex Commandertherefore decided to propose a sequel. 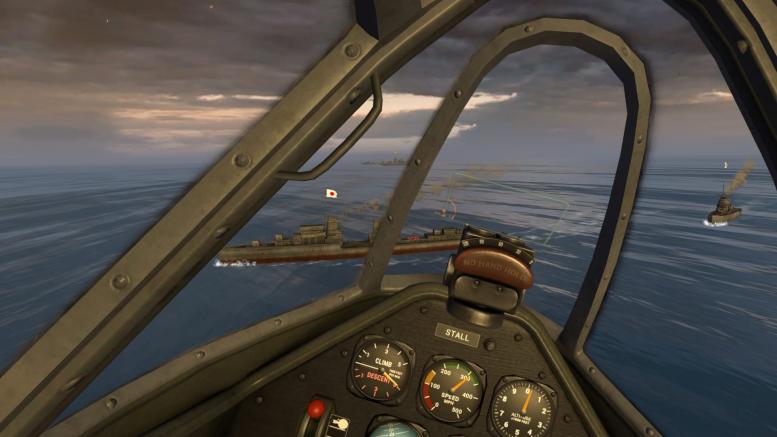 Entitled Warplanes: Battles over Pacific, it of course takes up the concept of realistic aerial dogfightssending us this time to the heart of the Second World War to make against the Empire of Japan in the shoes of an American pilot who can choose between 10 different planes. 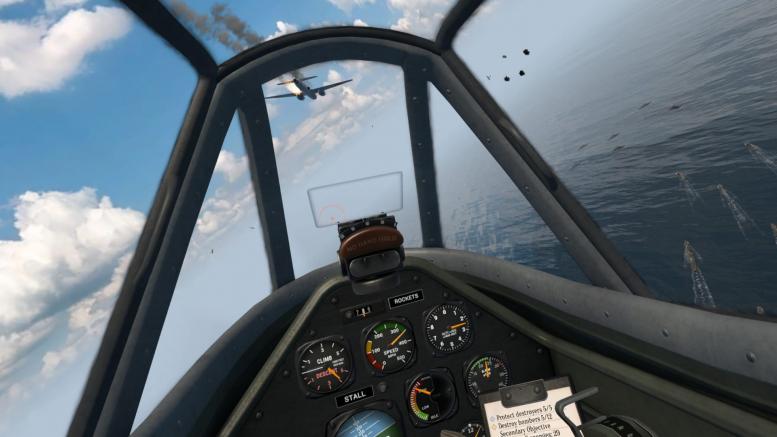 We will find the cooperative missions and the competitive multiplayer modeas well as the ability to interact directly with virtual throttle and stick using VR controllers.

The title should come out in final version on PCVR and Quest to the end of third quarter 2022, probably in September. It will however be coming soon in early access.