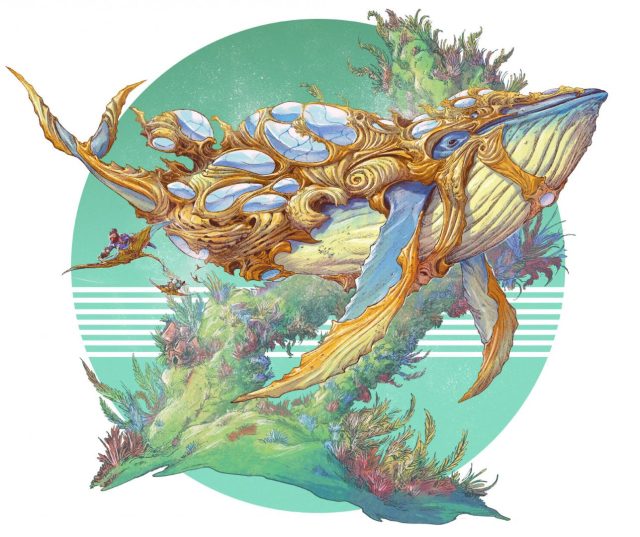 The developer leaves the world of Ultima and System Shock behind to deliver a “compelling new narrative” and immersive world in an all-new IP.

One of the fathers of modern video games, Warren Spectorat the origin of emblematic titles like Wing Commander, Ultima, System Shock or Deus Ex, still has some underfoot. At 66, the developer is announced on a new project in OtherSide Entertainment studios.

The 2014-founded company was launched with industry veterans by Paul Neurathalso a former member of Looking Glass Studios and creative director of Thief 2 or System Shock 2. We owe him Underworld Overlord on Android and Underworld Ascendant on PC. If a System Shock 3 is in the pipes, this new project is obviously an exclusive IP.

Warren Spector, head of one of OtherSide’s two in-house studios, will helm this new title, described as “a immersive simulation based on a brand new IP developed by the studio.Spector seems happy to be back in the spotlight:

It’s great to work with a talented team on a new title and new IP. Fans of my work already know what to expect: an immersive world and a captivating narrative which players will directly impact through their choices and playstyles. We’re still early in development and look forward to sharing more information soon!

If the studio does not say more about the story, an artwork has been unveiled and it already allows you to know more about the universe, which seems to be rather fantastic and close to the aesthetics of a JRPG. We will know more soon… As a reminder, a remaster of System Shock is also planned for 2022, but without the original team.

READ :   Beyond Good & Evil 2, not dead but not ready: the big news of the day in video

By the way, Jeff Goodsill joined the studio and became general manager, in charge of overseeing the studio’s upcoming PC and console games. He had notably worked on Age of Empires or Warhammer 40,000: Dawn of War. 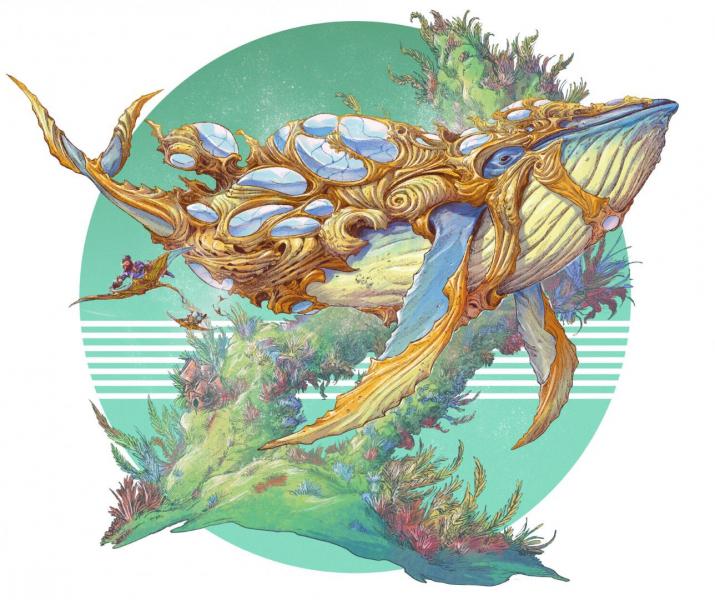