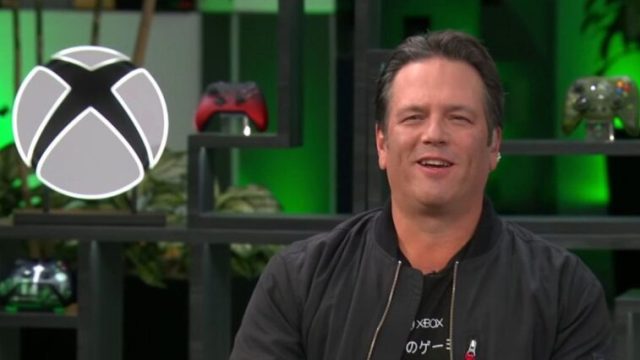 Announced at the same time as the takeover of Activision-Blizzard, the new Microsoft Gaming branch will bring together all of Microsoft’s video game activities, with Phil Spencer at its head.

Until now abusively called “boss of Xbox” by everyone, Phil Spencer has actually been vice president of gaming at Microsoft since 2017effectively ex-head of the Xbox division but also passed to the head of Microsoft Studios (the former name of Xbox Game Studios). With the acquisition of Activision-Blizzard by Microsoft, the organization chart will move.

And Phil Spencer, considered internally as a savior since his arrival at the head of Xbox in 2014, will take the lead. From now on, he will be the CEO of Microsoft Gaming, a new branch that will bring together all the firm’s video game activities., including Xbox Game Studios family, cloud gaming, Xbox services or ecosystem. Understand PC games and services, applications, or Microsoft’s future Metaverse. 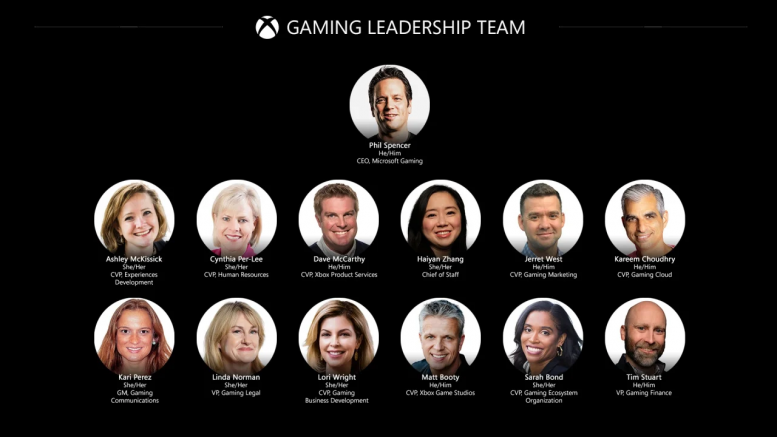 In the new structure, matt booty keeps his place and his post becomes vice president in charge of Xbox Game Studios. The arrival of the ABK group was announced as referring directly to Phil Spencer. If it is not included in the Xbox Game Studios branch, then it could lead to the creation of a new vice president, who will not be Bobby Kotick.

Among other important moves at Microsoft, Jerret WestGaming Marketing Director and his team are leaving Microsoft’s Marketing Department to join Microsoft Gaming and report directly to Phil Spencer.