If Rockstar’s game is the subject of many rumors, some also see the possibility of brewing money.

Formalized in February by Rockstar, the development of GTA 6 is progressing quietlybut leaves absolutely nothing to filter, not even the place where the software will take place. 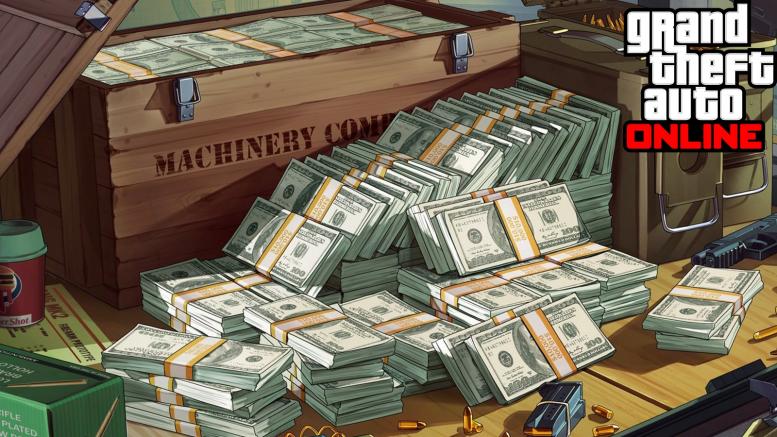 In which city will GTA 6 take place? It’s a question that can make money

We had the right to more or less credible hallway noises and murmuring rumors that the soft would happen in several cities like Vice City or Liberty City, but nothing has been confirmed so far. In the end, we don’t know anything about GTA 6 and some see it as an opportunity to make some money.

The website bovada, specializing in normally sports bets, has indeed opened a page dedicated to GTA 6 on which it is possible to bet on the city (or cities) which would be chosen by Rockstar. In the list, we find for example Miami, New York, London, Rio de Janeiro or even Paris and Tokyo.

Bovada specifies that due to the high volatility of this bet, the list and the odds will certainly change without notice and that in the event that the city chosen for GTA 6 is not in the list, all participants will be fully reimbursed.

If Rockstar Games will obviously give us news of its game well before its release, GTA 6 currently has no release window and won’t be revealed anytime soon. Bettors may therefore have to wait a long time before seeing their money again.

For the moment, if you want to play a “recent” GTA in excellent conditions, you will have to settle for the new gen update of GTA 5 available on PS5, Xbox Seriesor you turn to his grind computer and its many mods.