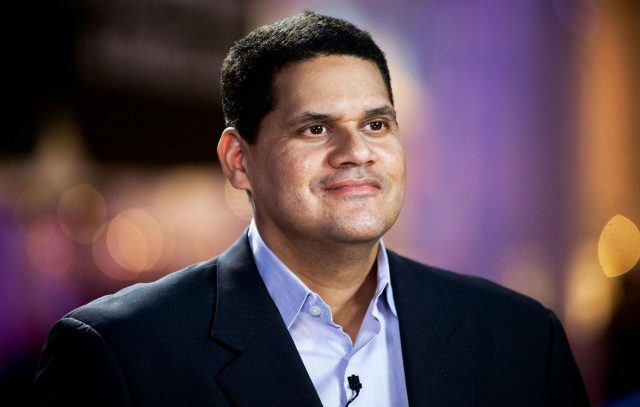 The former Nintendo of America boss stepped back in time on the occasion of a book release, recounting his heated debate with Satoru Iwata over the release of Wii Sports.

In his new book, published this May 3 (“Disrupting the Game: From the Bronx to the Top of Nintendo”), the former illustrious boss of Nintendo (then announced savior of Gamestop), Reggie Fils-Aimereturned to several games from the Big N catalog and crisp anecdotes for some of them.

In particular, we find that Wii Sports, the very popular console game, which skyrocketed and made the Wii one of the best-selling games in history, was not originally intended to be included for free. The ancestor of Nintendo Switch Sports (which has just been released) was favored by the former head of Nintendo of America.

Within the company, Fils-Aimé disagreed with General Chairman Satoru Iwata. The latter did not want to offer this title for free in the console, causing a huge shortfall according to him. But Reggie felt that the fun of the title and its multiplayer was ideal for bringing families back to the screen and selling even more consoles.

The former entrepreneur also had to convince Shigeru Miyamotofather of Mario and historical figure of the firm, who for his part thought of offering a bundle with WiiPlay. Borne, Reggie Fils-Aimé was not seduced by this idea which angered the head of Nintendo EAD.

After long heated discussions, Nintendo’s president finally agreed to the request, on one condition: Wii Sports was only offered in the Western marketwhich has done well for the company: the title is still today the 4th best-selling game in history, and the best-selling for a game released on a single platform… especially in Western markets!