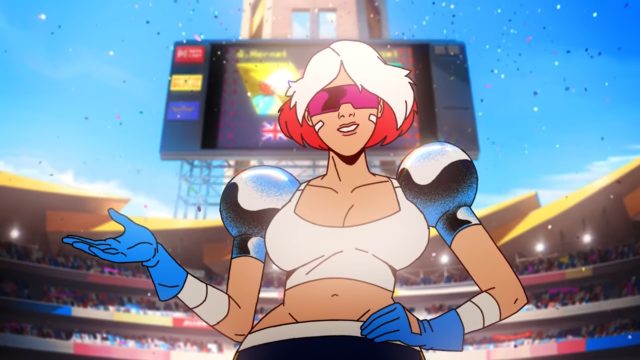 No, for the toaster it is wrong, but for the rest, everyone will be able to discover this classic of the sports action game, a sequel that wants to pay homage to the original from 1994.

Windjammers 2 wants you to play it. So, to be sure not to miss anyone, he has just stalled his release date on PC, Switch, PS4, Xbox One, but also subscriptions Xbox Game Pass for console and for PC, but also the cloud on Stadia. But also in backward compatibility on PS5 and Xbox Series. Is there a little more, can I leave it to you?

The date? January 20, 2022. You will be able to discover the sequel to this arcade game released in 1994 and which unfortunately did not reach cult rank, despite its originality, the fault of a fairly high price on Neo-Geo and fierce competition in theaters. ‘arcade. Players will be able to catch up with a new opus probably less expensive and which will allow to combine combat and Frisbees thanks to 10 athletes and a dozen fields.

The new title is obviously signed DotEmu, specialist to bring out licenses for old schnocks like us. Find elsewhere details of the creation process, through a detailed analysis of the 1994 game and its source code, via the PlayStation Blog.