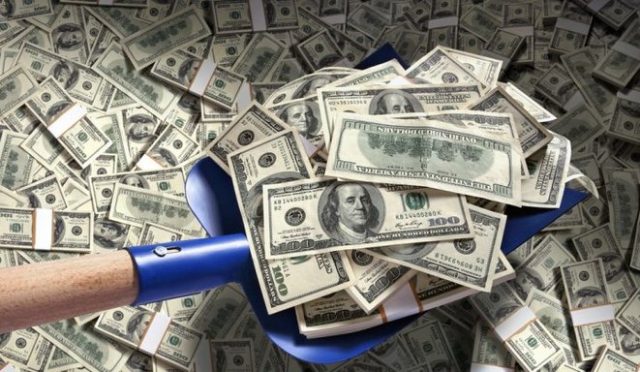 How much are the biggest video game studios worth? Here are the potential buyout prices for EA, Ubisoft or SEGA, much cheaper than Microsoft’s envelope for Activision-Blizzard.

As you may have seen in our graph on the biggest acquisitions in the history of video games, the amount offered by Microsoft to Activision-Blizzard-King for its takeover is by far the largest in the industry. It greatly exceeds the 12.7 billion Take-Two for Zynga, a very recent takeover as well.

Corn with these 68.7 billion dollars, Microsoft could have virtually bought SEGA, Capcom, Square Enix, Konami, Ubisoft, Bandai Namco and Take-Two. Which of them? Oh no, ALL. On Twitter, Geoff Keighley shared the current valuation of the biggest studios in the sector (note that it would be necessary to add 10 billion to Take-Two following the takeover of the mobile giant), and none are as expensive:

Numbers certainly huge but in this year 2022 which starts strong, nothing says that these studios will not change ownership, why not bought by Tencent, Nintendo, Sony or even Microsoft.

Moreover, the ABK group was valued at some 50 billion dollars at the end of 2021, in the midst of an internal crisis. It was eventually rated at nearly 70 billion per MS, which can lead to further rising valuations for other companies, which will also want a piece of the pie.