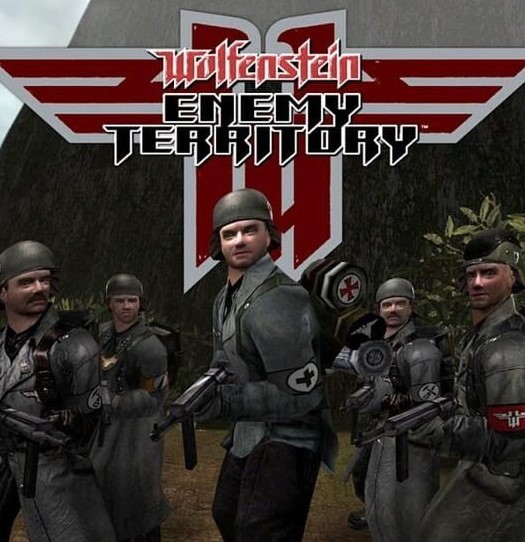 One of the most popular multiplayer FPS of the 2000s has just had an official release on Steam in free-to-play.

Originally released in 2003 on PC, Wolfenstein Enemy Theory made the heyday of a good number of players, and even ranks as one of the pioneers of large-scale multiplayer FPS.

With large WWII-inspired maps, players could rock their faces in epic 16v16 battles. You could embody different classes (doctor, engineer, support, etc.) all having a real impact on the course of the game. Somewhere, the software has inspired a whole generation of multi-focused shooters, Battlefield to Call of Duty, but unfortunately ended up disappearing and never had a successful sequel, although the Wolfenstein license has survived the ages. 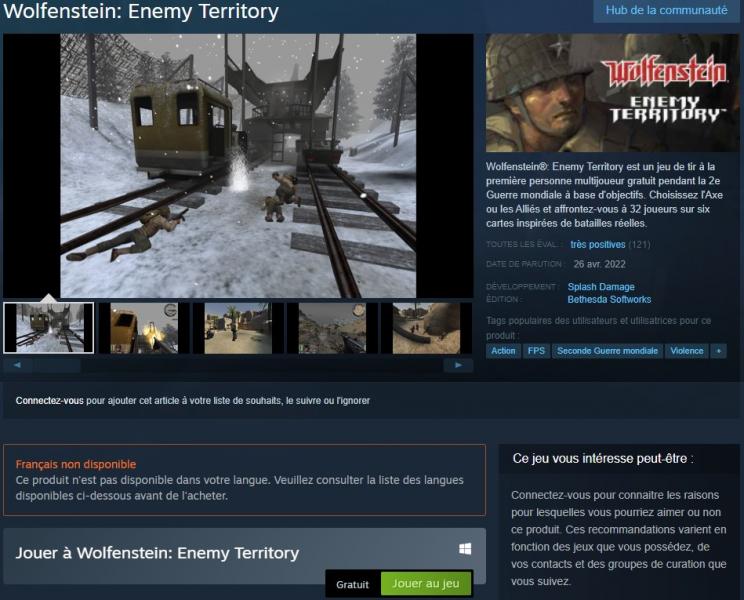 However, it may well enjoy a second youth with its arrival on Steam, following the closure of the Bethesda launcher which migrated its catalog.
Totally free-to-play, Wolfenstein Enemy Theory is now available on the Valve platform and can freely enjoy its huge number of users.

Moreover, other “forgotten” titles from Bethesda have also settled down on Steamas The Elder Scrolls Arenaand its sequel daggerfall, also totally free. You can find them all on Bethesda’s steam page by clicking here.