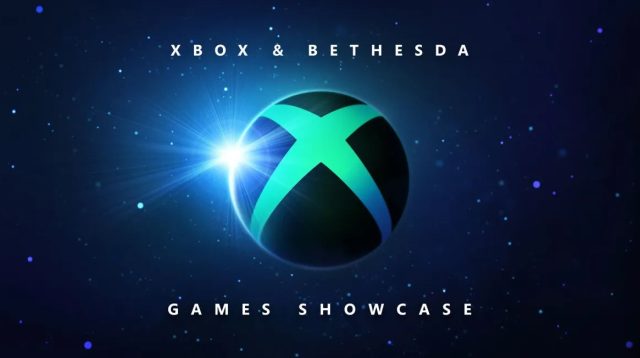 Xbox and Bethesda have just announced that they will hold a livestream just before the summer and will present several games.

After a showcase focused on independent games, Xbox draws heavy artillery and prepares a showcase in duet with Bethesda. 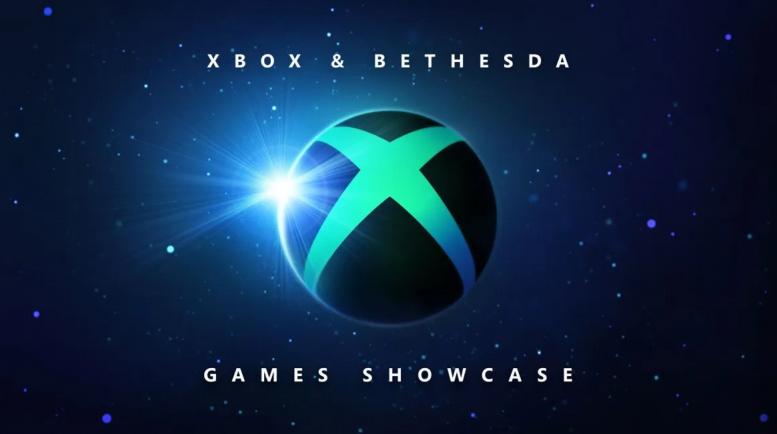 Will we be entitled to Starfield?

With its takeovers, Microsoft is in the process of creating a whole very comfortable ecosystem. If it is still too early to talk about Activision, Xbox has still signed one of its best shots with ZeniMax and therefore, Bethesda, which will also be honored during this next showcase.

The appointment is made on the various Xbox channels, for June 12 at 7:00 p.m. French time. Microsoft and Bethesda will show us their upcoming line-up and also talk to us about the future of Game Pass on PC and consoles.

We can therefore hope to have news from Starfield, one of the duo’s most anticipated games and which is gradually being revealed, from Redfall, which will normally be on time, but also, why not, from The Elder Scrolls 6 ! Well, there ok, it may be a bit far-fetched, but we have the right to dream, right?