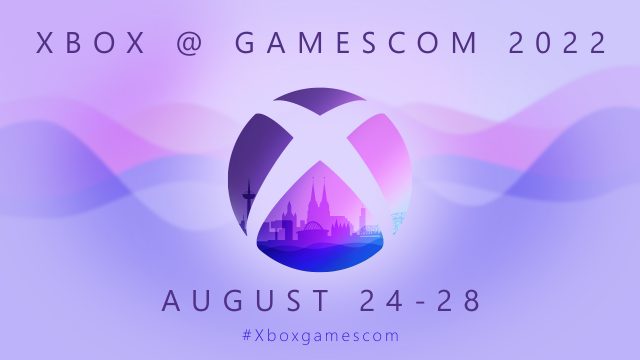 Gamescom is coming up, and Xbox is now taking a livestream to talk about the upcoming news.

This year 2022The gamescom will make its comeback in physical form and will therefore offer players the opportunity to get their hands on some upcoming games. And those who will not have the opportunity to move can, as usual, have the right to media coverage and livestreams from some publishers, as will do for example Xbox.

A presentation of the next 12 months

It is notably via an article published on its website that the brand of Microsoft made the announcement of a stream reserved for the Web.

It will certainly not be a showcase, like the one in June. However, on August 25, Xbox will broadcast from 2 to 8 p.m. content focused on what will await gamers in the next 12 months. The games on the program are known, and it doesn’t look like there will be any new announcements. Instead, we are promised new gameplay presentations, from Xbox titles or third-party publishers (such as A Plague Tale), as well as developer interviews that will follow in quick succession. Here are the games in question:

Just before this meeting, Xbox will open a reserved area (the FanFest) to those who will have registered on the site before August 16th (8:59 am). This one too will be available, both in physical and digital form.