The games of this second part of June are now being made known. Two of them are already available.

Xbox now announces the names of the titles that will join, at the end of June, the catalog made available to Game Pass subscribers. A catalog which has just seen coming into its possession Omori as well as another title which does not cease, moreover, to collect here and there praises: the very recent Teenage Mutant Ninja Turtles: Shredder’s Revenge appeared day one on the service.

Among the short list thus provided, we notice quite logically the presence of a game previously announced for a provision next June 23 on EA Play: FIFA 22, which can therefore be in the hands of players who have subscribed to a subscription Game Pass Ultimate or PC.

The last game to be added will appear on next july 1. It will then be the software signed Xbox, Far Cry 5. 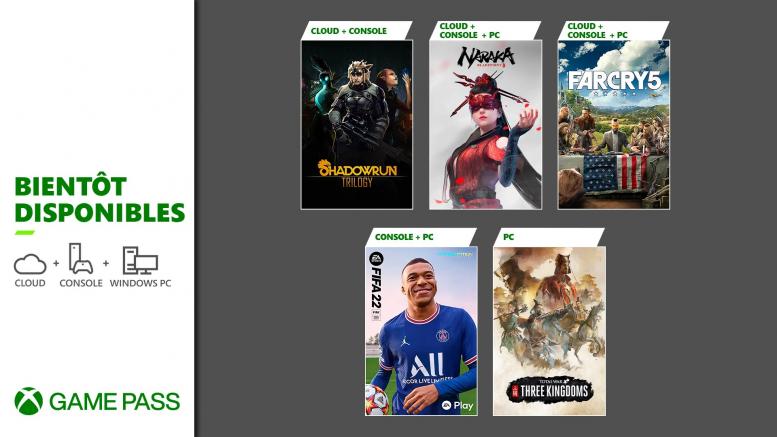