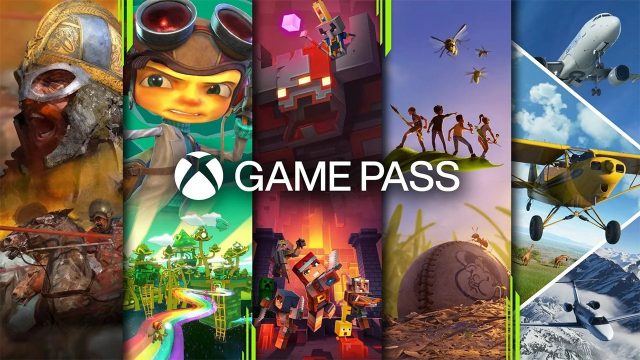 Microsoft has, during the year 2021, provided Xbox Game Pass subscribers with a value of games amounting to more than 5,500 euros.

Satisfied with this year’s catalog? But if you may have rejoiced at the very launch of certain titles, such as Forza Horizon 5 or Halo Infinite, have you realized the deal you made with the Xbox Game Pass?

March is the most quantitative month with 854.87 euros (964.67 dollars) of merchandise made accessible, among which were a dozen titles from Bethesda – studio then freshly landed at Microsoft. Moreover, 30 of his games were sold during the year for an amount of 535.93 euros (604.71 dollars) is around 10% of admissions for the year.

The month of April, meanwhile, holds the lowest sum: 293.24 euros (330.91 dollars) titles have indeed been offered to players. However, it is still quite high when you think about the amount needed to acquire a subscription. (ranging from 9.99 to 12.99 euros) .