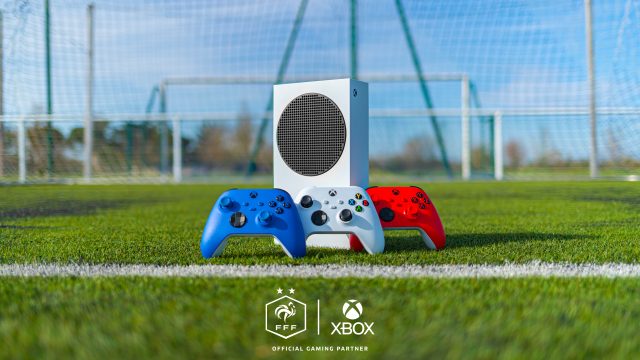 While PlayStation announced a few days ago to become the partner of eLigue 1, Xbox has just unveiled its association with the French Football Federation.

While PlayStation recently announced that it will become the partner of eLigue 1 football on consoles, which therefore brings a competition now exclusively played on PS5another manufacturer announced its agreement with the football world: Xbox becomes the official gaming partner of the French Football Federation. 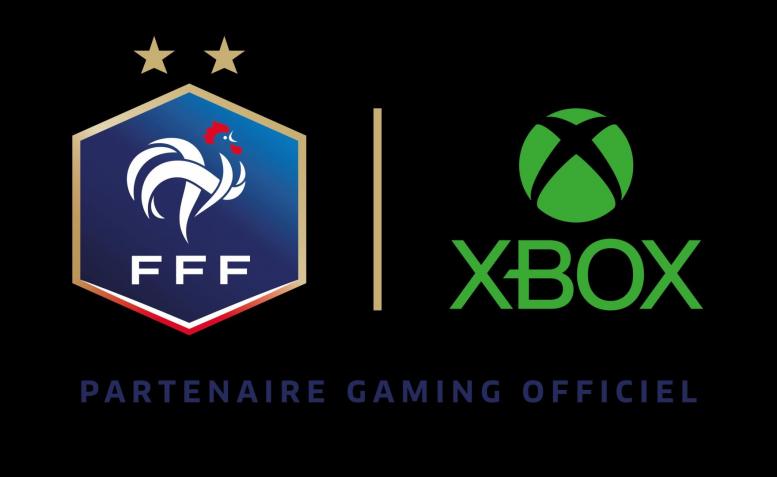 The Microsoft console will therefore now be associated with the men’s and women’s national teams, and announces new experiences for football fans, such as the Xbox FCa “program which aims to strengthen the FFF’s support for amateur football by renovating the infrastructure of several clubs in France”.

The selected clubs will benefit from renovated locker rooms, a dedicated gaming area and equipment in the colors of Xbox and the FFF. The partnership also announces the Xbox Day, an open day for amateur football clubs during the final of the eCup FFF on May 21 in Clairefontaine. The event aims to promote diversity and inclusiveness and will offer an introduction to blind football (blind tournament), a mixed football tournament or even workshops.

READ :   The PS Plus is revealed: the big news of the day in less than two minutes

Finally, on the occasion of this agreement, Xbox unveiled a controller, an Xbox Adaptive Controller and two consoles specially revisited in the colors of the federation. 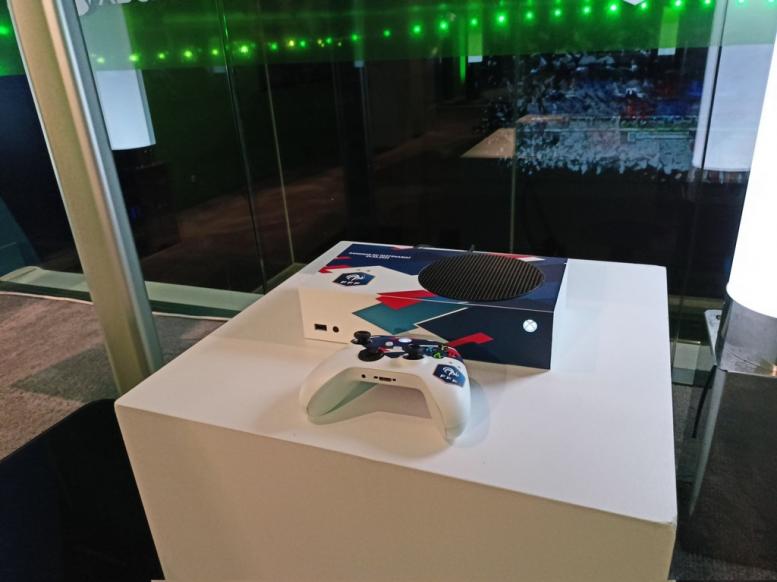