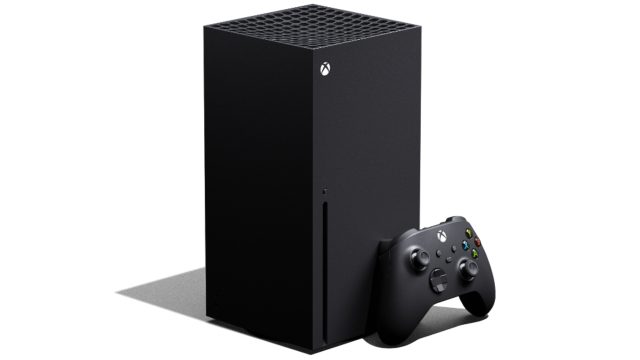 One of the most important features of Xbox Series X / S, the Quick Resume, will have a size optimization. 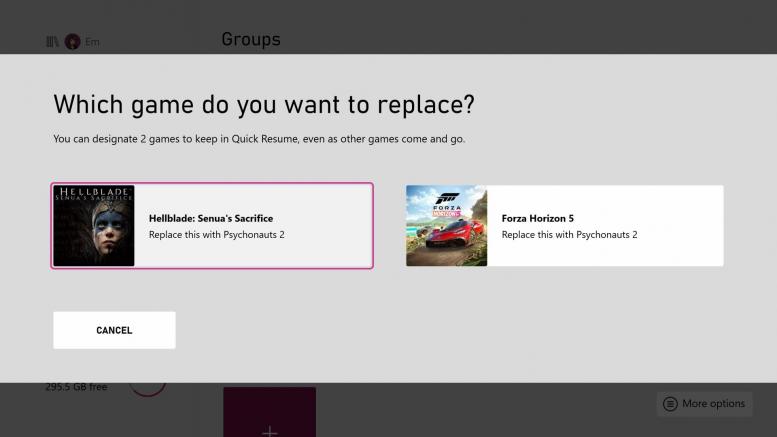 During the release of its Xbox Series, Microsoft had widely put forward the Quick Resume, this feature that allows you to leave up to 5 games on standby, in the background, and to return there in a snap of the fingers, everything right where they had been left.

An asset for those who like to switch from one game to another, or simply not to lose their progress and be able to skip loading by relaunching their software.

Very soon, the Quick Resume will be entitled to an update allowing it to pin up to 2 apps, so as to leave them on standby for an indefinite periodeven if you relaunch several games afterwards and add them to the Quick Resume list.

Currently, the update is only available to participants of the Xbox Insider Program and is expected to roll out to the wider world later, although no date has been given at this time.

READ :   Approached by Bandai Namco, Brandon Sanderson is hot for a Soulsborne