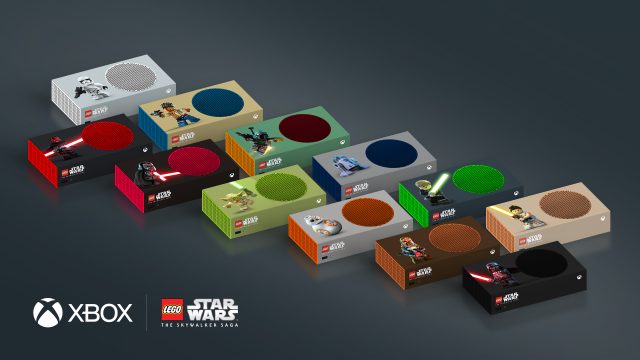 Xbox is teaming up with Lego Star Wars to try to win you a console bearing the image of one of the heroes of the cult saga.

It’s been a few days since Xbox and Lego give you the opportunity to become the owner of an Xbox Series S without spending a penny of your pocket. And for good reason, the competition was set up as part of the Star Wars Day, May 4.

Each console sports a color of a character (Lego version) who has distinguished himself during the nine films of the saga. Thus, there are BB-8, Boba Fett, Chewbacca, Darth Maul, Darth Vader, Finn, Kylo Ren, Luke Skywalker, R2-D2, Rey, a Stormtrooper and Yoda.

If you like it, all you have to do is participate in the game. And, nothing could be simpler, just follow the account Xbox as well as to retweet the post with the following mentions: #LEGOStarWarsXboxSweepstakes and #Maythe4th. You have until May 26 (5 a.m.) to try your luck.