Xenoblade Chronicles 3 has just been released, but that doesn’t stop the studio from already talking about the future of the game and the license.

While the sequel to the famous JRPG launched on Wii arrives in our country this July 29, 2022 on SwitchThe producer of Xenoblade Chronicles 3, Genki Yokota, confided in us about what will happen next. 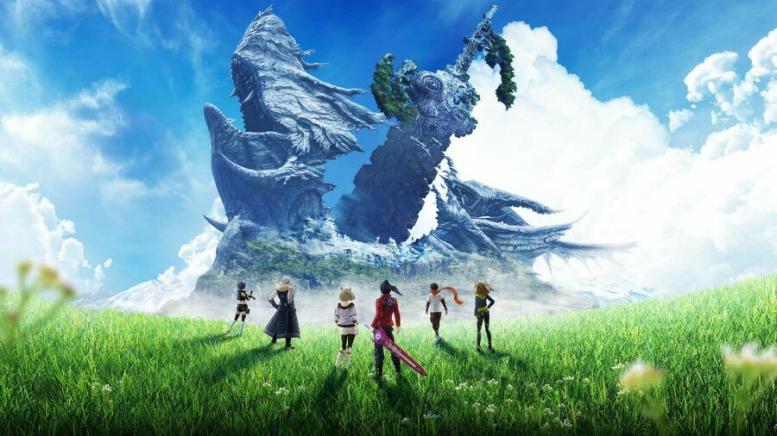 A big DLC for the end of the year?

Like many current games, Xenoblade Chronicles 3 is also entitled to an optional Season Pass. This one will allow the player to get his hands on a brand new part of the story planned for the end of the year. A DLC that already looks strong since Genki Yokota announces it at least as important as the DLC Torna of Xenoblade Chronicles 2.

We will be adding a new story at the end of the Expansion Pass, and we expect to make its volume as large as that of Xenoblade Chronicles 2: Torna – The Golden Country. We hope that those who enjoyed this content back then, as well as newcomers, will pick it up.

As a reminder, Xenoblade 2’s Torna DLC offered nearly 30 hours of gameplay. So we can expect a big DLC for this third opus.

READ :   Souls-like Shattered: Tale of the Forgotten King is coming to consoles

When it was announced, Xenoblade Chronicles 3 was sold as the “culmination of the license and the culmination of the series”. So the developers were asked about the sequel, and if a fourth game was planned. To which Genki Yokota gave a straight answer:

Yes, it will continue! I want it to last as long as possible!

If the reception of Xenoblade Chronicles 3 and the sales are good, it could be that the series is back for a Xenoblade 4 and more. An excellent news for the fans of the license.