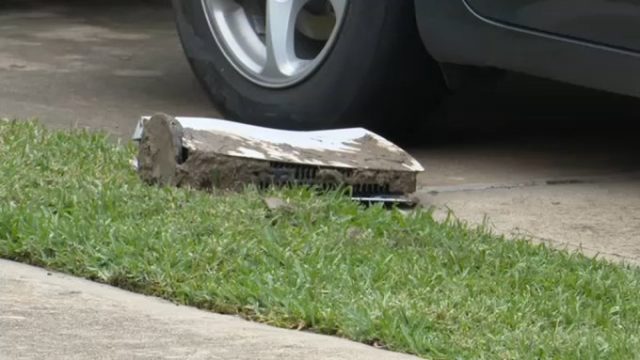 During a transaction in a neighborhood near Houston, Texas, a 19-year-old was attacked with a gun. The buyer wanted to steal his PS5 from him.

PS5 still can’t be found and some people can go completely crazy when there is a possibility of buying one, as we have seen recently with flash sales. According to the American media ABC13, a 19-year-old was injured by a suspect still at large during an altercation.

The young man had posted a classified ad in Harris County for sell your PS5 to an individual. Arrived at the meeting place this Sunday, the buyer then tried to steal the console by taking out a gun. In the confrontation, the seller took a bullet, and the assailant escaped without taking the PS5.

This is horrible, friends. ???? A 19-year-old was meeting someone who expressed interest in buying a PlayStation 5 from him and ended up shot in northwest Harris County, deputies said. # abc13 #hounews https://t.co/cwYi5BV09j

The victim joined the local hospital and His days are not in danger. The suspect is still running.