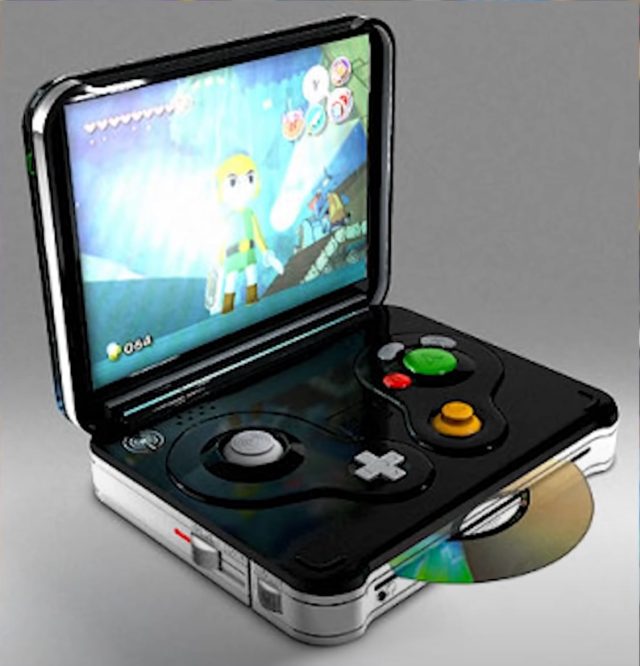 A little DIY genius has succeeded in transforming Nintendo’s famous home console into a portable device that works perfectly well.

GingerOfOzthis name may not mean anything to you, but this Youtuber is relatively known for his DIY works on all kinds of consoles.

For example, he managed to recreate a Wii in Game Boy format, or even a portable PS2. Most recently, he set his sights on Nintendo’s GameCube, relying on the visuals of a series of rumors dating back to 2005, which turned out to be false, speaking of a nomadic version of the home console. It is by following this example that the Youtuber has transformed an NGC into a spiritual big sister of the Game Boy Advance SP.

A feat that he deciphers at length through a video where you can see each stage of construction, from the assembly of the electronic parts to the painting of each button. A nice job.

READ :   The Serious Sam: Siberian Mayhem standalone is coming to PC at the end of January