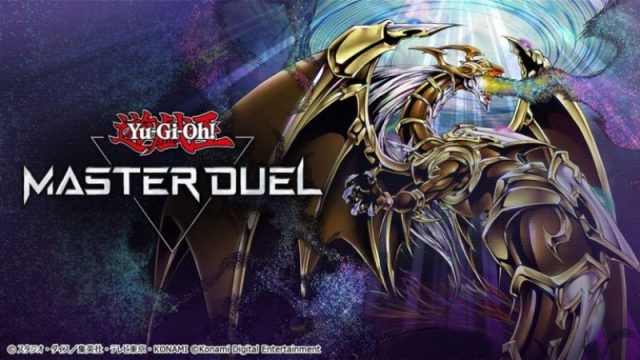 While Yu-Gi-Oh! Master Duel has just surpassed the 4 million download mark since its release a week ago, Konami has just launched its game on mobile, which can only drive the numbers up.

Since its release last week, Yu-Gi-Oh! Masters Duel was a hit. The game recorded numerous viewership records on PC and consoles but mobile gamers had yet to get their hands on it. Mobile players, rest assured, this is now the case.

Yu Gi Oh! Master Duels has since been released a little over a week now on consoles and PC, giving rise to thrilling PvP card duels. Mobile gamers, however, did not have no access to the game so far. Konami released the mobile version today on the Google Play Store and the Apple App Store.

The game has just exceeded the bar of 4 million downloads in just one week. The fact that it is free to play has necessarily played in the balance. The arrival of a mobile version cannot how to make the numbers go upthe franchise having already exported very well on mobile in the past.

READ :   The Last of Us Remake and multiplayer TLOU could be released at the same time

let’s remember that cross-platform is available on the game using your account. If you had an account on another medium, i.e. consoles and PC, you will be able to transfer and link your game data so that you can continue the adventure on mobile. You can find our test here.