The puzzle platformer Yupitergrad will be entitled to an even more ambitious sequel, still based on grappling hooks.

Yupitergrad, the title of the Polish studio Gamedust which was crowned with a 14/20 in our columns, will soon host a sequel on Quest and PCVR entitled Yupitergrad 2: The Lost Station. 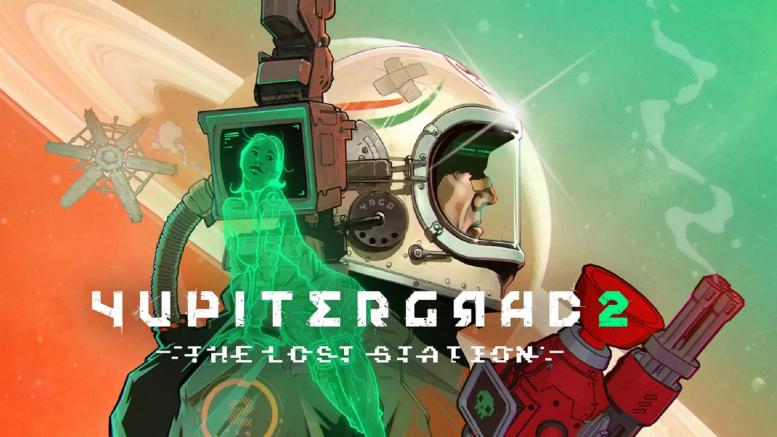 Like its elder, it is presented as a game of puzzle-platform putting you in the shoes of a kind of intergalactic tarzan to evolve, thanks to unique gadgetsin a new larger space station or some fight against drones are waiting for you now.

However, it looks like less linear moving towards a Metroidvania-like experience where you can improve your equipment to access new areas.

Point of release date or porting on PSVR announced, at least for the moment, on the other hand.