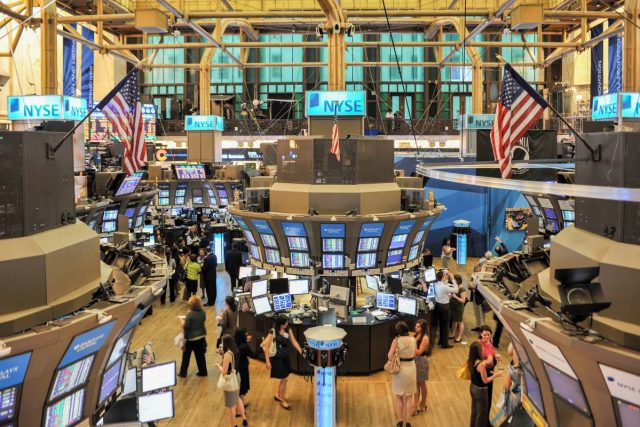 Following the announcement of the takeover of Activision-Blizzard-King by Microsoft on Tuesday, Sony shares tumbled on the Tokyo Stock Exchange and New York. But others take advantage of it…

A direct sanction on the financial markets following the announcement of the acquisition of the ABK group by Microsoft: the historic competitor of the American group, sony, fell on the Tokyo Stock Exchange. The stock closed down nearly 13% in Japan, its biggest drop in several years.

On the side of the New York Stock Exchange, the value of Sony is also down more than 7%, its lowest value for several months. Obviously, in the other direction, Activision-Blizzard stock price jumped 30% after the announcement. And this takeover scheduled for 2023 did not only benefit the American group.

Ubisoft, the French multinational also listed on the stock exchange, has reached a new high since last October. Yesterday evening, the stock took off at nearly 12% on Euronext Paris. Some analysts believe that the French could be the next big studio to be bought, valued at 15 billion euros.