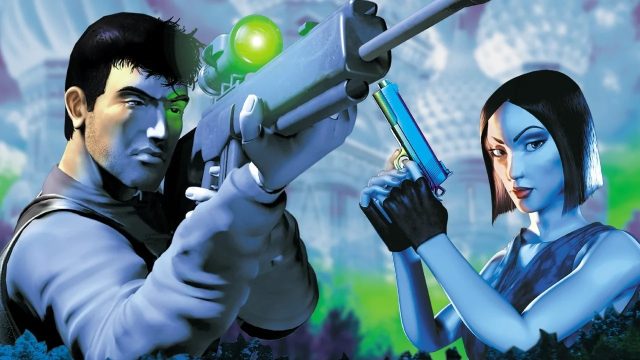 Four titles in the series launched in 1999 have been listed by the Korean classification body. They should return to PS4 and PS5.

The Korean classification body has just drawn attention to the potential coming of four titles from the undercover series that began in 1999.

According to the source, therefore, these will be the two episodes of the original PlayStation (Siphon Filter, Siphon Filter 2) as well as those released on PSP before joining the PS2 catalog (Siphon Filter: Dark Mirror and Siphon Filter: Logan’s Shadow) who should make their return to PS4 and PS5.

The 3rd opus and Siphon Filter: The Omega Strain remain absent from the listing. But who knows if they will not be affected. 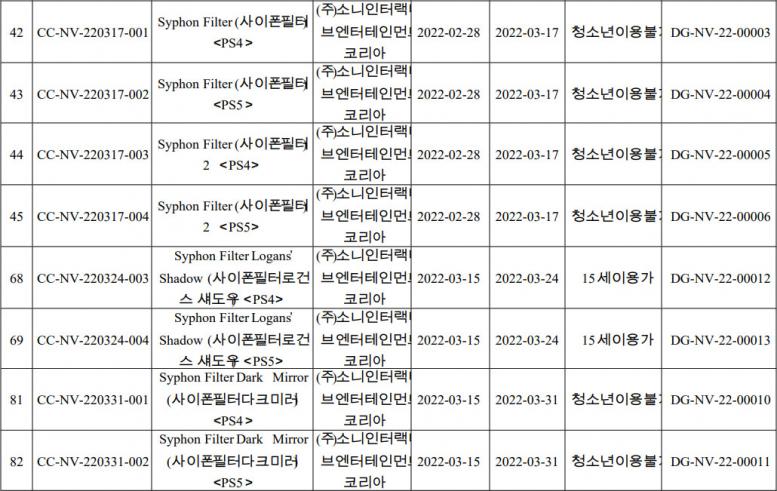 If true, chances are these titles will appear as part of the new PlayStation Plus Premium subscription expected in Juneas pointed out in particular Gematsu.