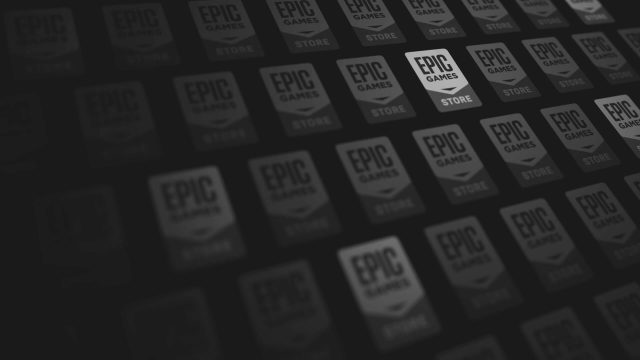 The next free game from the Epic Games Store will land in the catalog on March 17. What to discover the parallel and strange worlds of In Sound Mind.

Epic has revealed the title of its next free game. After the excellent and timeless Cities Skylines, currently free on the online store, it will be In Sound Mind which will join the catalog on March 17, until March 24.

This first-person psychological horror game from Modus Games was released for PC, PS5, and Xbox Series last September, originating as a mod for Half-Life 2. You play as a shrink who self-analyzes and must navigate between reality and parallel worlds consisting of puzzle games with his patients.

A concept between Resident Evil and Layers of Fear which had rather interested players when it was released, with good ratings in the media.