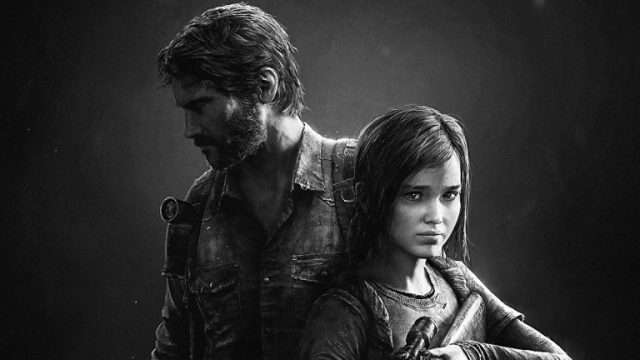 A developer Visual Arts Service Group, the studio behind the supposed initiative of the TLOU remake project, has us mouth watering with a statement full of mystery.

This name may not mean much to you, but Robert Morrison is a developer at Visual Arts Service Group, a subsidiary of Sony in San Diego. This studio which, on a recurring basis, is the subject of rumors as to its involvement in the development of the Remake of The Last of Us, being of course supported by Naughty Dog in this tough test.

This developer does nothing to prevent the hype from rising since he regularly tries small comments that make us ask a multitude of questions such as:

I’m not working on God of War Ragnarok, but on something just as cool.

This feeling of having 3-5 years of work that you can’t show.

Was a nice surprise to receive this rad gift today from PlayStation’s Creative Arts team. PlayStation has some bangers coming out this year???? pic.twitter.com/8oQe5IWtmI

As you can see, he shares a multitude of goodies offered by Visual Arts Service Groupand ended with this conclusion full of mystery:

PlayStation has bangers coming out this year…

Soon an officialization for TLOU Remake on PS5?

But what can Robert Morrison talk about? To date there are not fifty options at hand, and the recent job offer published by the developer let imagine that they are indeed on the development of the remake of a great game on PS5. And of course when we talk about “banger”we inevitably turn to work on the first Uncharted Where The Last of Us. But the second option seems much more likely both in terms of practicality, cost and development time.

READ :   Could CyberConnect2 be on an adaptation of Hunter X Hunter? News @VGR

Moreover, the filming of the The Last of Us HBO seriesand the expectation it arouses seems like a boon for such a prospect.

And you, what do you think, do you imagine a formalization this year? Tell us in the comments.