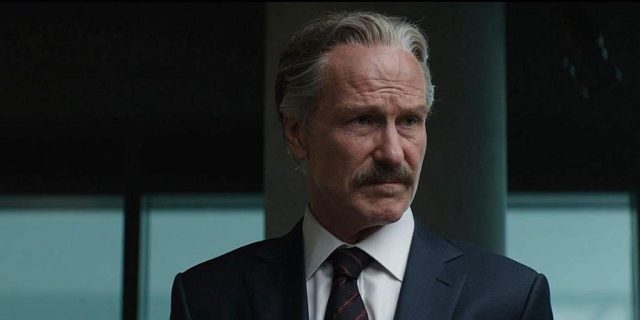 Oscar-winning American actor, notably known in the 2010s for his role as Thaddeus Ross in the Marvel Cinematic Universe, William Hurt died on Sunday.

William Hurtknown for many popular roles in American cinema, had starred in the Robin Hood by Ridley Scott A History of Violence by David Cronenberg or his first success, Kiss of the Spider Woman in 1985, which earned him an Oscar for Best Actor.

From the end of the 2000s, he is chosen by marvel to play an antagonist of the Incredible Hulk in one of the first MCU films, alongside Edward Norton. A role he will resume in several episodes of the franchise, including the two Avengers from the end of the Infinity Saga, and Black Widow. If his presence is less popular than others in the lore of the film franchise, he is still at the origin of the accident which created Hulk.

Nominated three other times for the Oscars and four times for the Golden Globes, he has chained many roles in his career, known for eccentric characters. Suffering from incurable cancer since 2018, he died this Sunday, a week before his 72nd birthday, his son Will said in a press release, without specifying whether it was the disease that took him away. His last film role dates back to January 21, he shares the poster with Pierce Brosnan in The King’s Daughter.