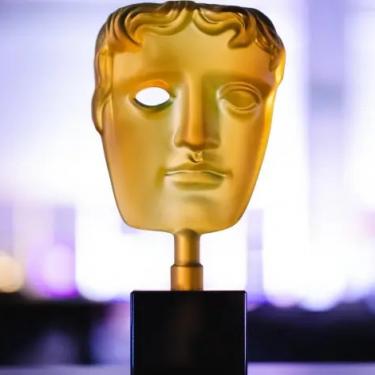 The BAFTA Games Awards ceremony has passed and the suspense has faded to give way to the winners, among which reigns the PS5 title from Housemarque.

On the eve of the BAFTA Games Awards ceremony, there was competition in the best game category : Returnal notably had to face nominees with equally long teeth such as Deathloop, Ratchet & Clank: Rift Apart, Forza Horizon 5 or It Takes Two. But it is the game developed by the Finnish studio Housemarque that won the prize.

An important and prestigious reward which is however not the only distinction collected by the game. The roguelite has also made itself master of three other categories, by winning the prizes of the Best Performance in a Title Role, Audio Achievement and Best Music.

Multiple rewarded, the last Ratchet & Clank is also with his two trophies (Animation and Technical Prowess). It is the same for It Takes Two (Original Game and Multiplayer) and Unpacking, which, in addition to the prize crowning its narration, received particular recognition from the public.

READ :   Moss Book 2 is already preparing its arrival on other VR headsets