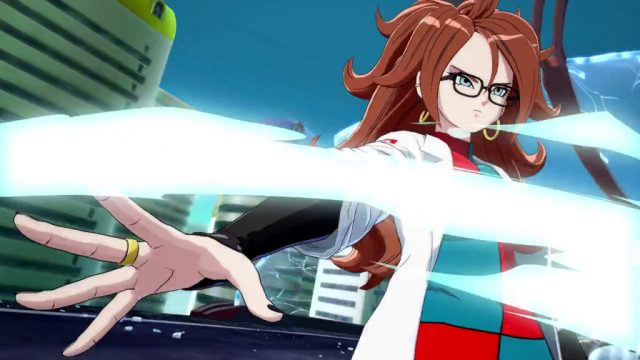 Somewhat unexpectedly, Dragon Ball FighterZ will welcome a new playable character soon. This is a brand new iteration of Android 21.

With its 8 million sales, the game developed by Arc System Works released in 2018 is not done with the players. Dragon Ball FigtherZ still has it under his feet.

This weekend, a new DLC has been announced: a playable character will join the cast. This is an unprecedented iteration of an already accessible fighter, i.e. Android 21 now dressed in her lab coat. If the date of his arrival has certainly not yet been communicated, we can nevertheless have a preview on video.

Is a fourth season of content in the works? To have.