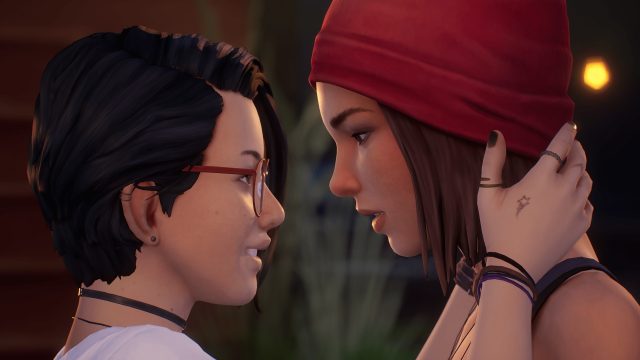 The ceremony dedicated to productions tagged LGBTQ+ delivered its awards in eleven categories, of which Life is Strange: True Colors emerged as the big winner.

The Gayming Awards 2022the second edition of the ceremony dedicated to video games, tabletop games, comics and esports players who have defended diversity and inclusiontook place at London’s Troxy Theater the April 25, 2022with a live broadcast on Twitch.

The show displayed 11 categories three of which were won by Life is Strange: True Colors (the three where the software was named). Deck Nine Games and Square Enix’s game notably won the title of game of the year beating Boyfriend DungeonPsychonauts 2 and Unpacking, succeeding Hades, last year’s winner. 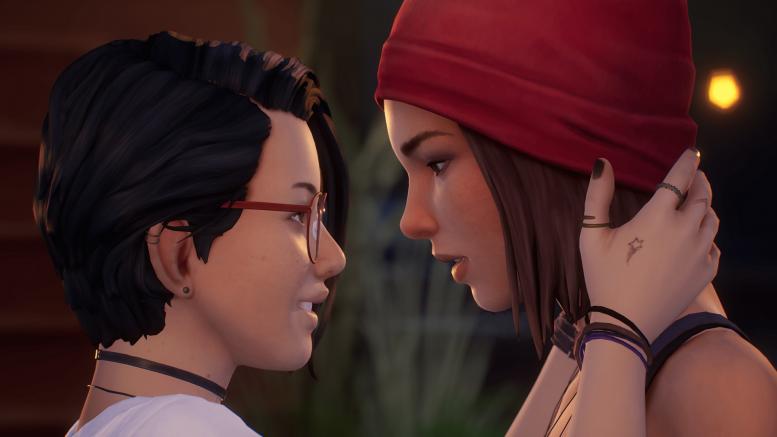 It should be noted that Gayming Magazine introduced this year a new prestigious class devoting those who have made “incredible progress in their streaming career over the past year and have made significant contributions to the LGBTQ+ world in the gaming space”: the Rising Star Class where 6 streamers were rewarded.

READ :   Bad year for the excluded Xbox: the big news of the day in less than 2 min.

In addition to the 11 winners, the American journalist, activist and streamer Tanya DePassfounder ofI Need Diverse Gamesalso received the title of Gayming Icon for the positive impact it has brought to the LGBTQ+ gaming community. 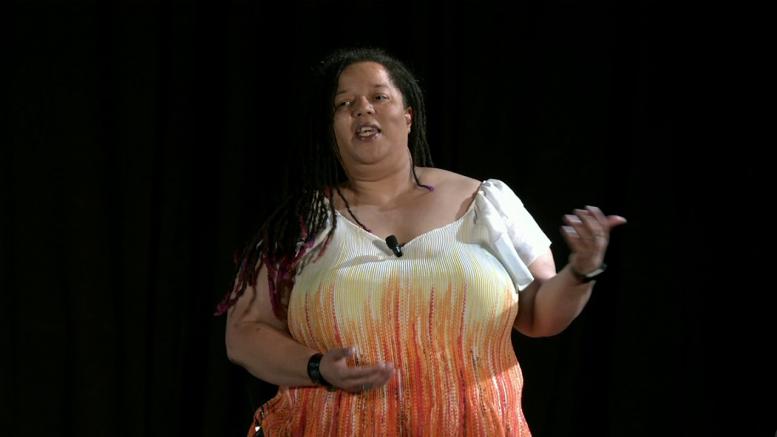 Game of the Year

READ :   AMD is working on the processor that should equip PS6 and Xbox Series 2

LGBTQ Streamer of the Year

See you now at New York at the beginning of next year when the Gayming Awards 2023: Live on Broadway.