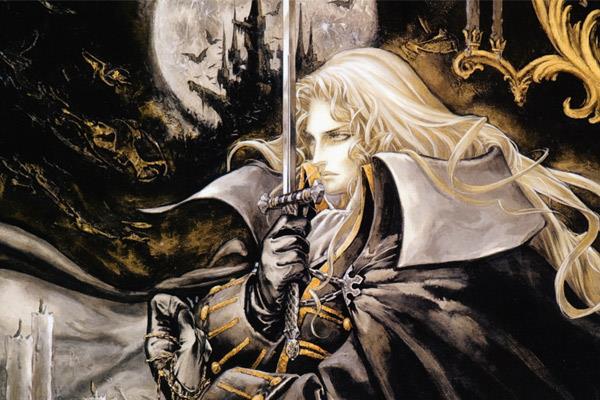 On the occasion of the anniversary of the famous franchise, Konami is launching an auction of its Konami Memorial NFT.

Decidedly, which publisher will not have taken up NFTs in the last few months? While Ubisoft has been strongly criticized for entering the world of non-fungible tokens, following a fashion launched by Atari earlier this year, and GSC tried to do the same before changing its mind to preserve its image, Konami crossed not.

The Japanese company announced Celebrate 35 years of the Castlevania franchise by offering 14 works from the series at an NFT auction. It will be open on January 12 around 10 p.m. on OpenSea. In total, this collection includes wallpapers, music scenes from the game or new illustrations that will undoubtedly leave like hot cakes.

The operation Konami Memorial NFT will be presented in more detail on the dedicated site and in the meantime, some pieces for sale are already unveiled in pictures, including one pixel art illustration of Dracula’s castle. For those who prefer to spend their wages in a more traditional way, the publisher recently released the GBA compilation on PC and consoles.