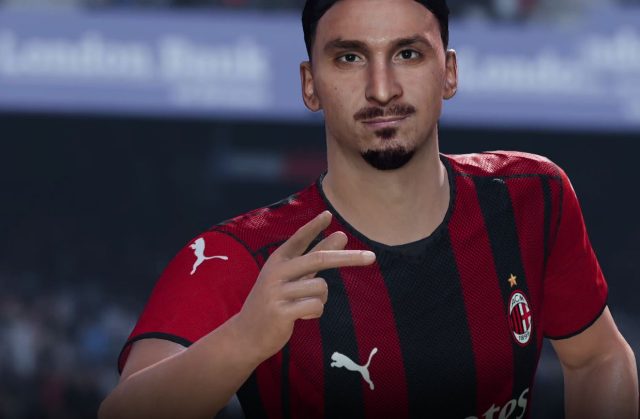 After UFL and Goals, and while waiting for a last burst of eFootball, yet another game that could overshadow the FIFA license. Here is the Chinese title “Long Live Football”.

Despite its title, it is the Chinese giant NetEase Games which announces this new game called Long Live Football. In the sphere of soccer simulation games in full upheaval, with the undisputed domination this year of FIFA, the fault with the disappearance of PES (and its replacement by a resounding failure), we will soon find the online games UFL and Goals, but also perhaps the publisher 2K.

And why not this new title, planned mainly on mobile but also announced on PC. The arguments are convincing: this simulation looks like cross-platform free-to-play, locally and online, which will not only take care of the team management side, but also meet up to 3 opponents in 3v3.

READ :   The Batman also has the right to its mod under Unreal Engine 5

Vive Le Football has already signed agreements with FIFPro, the body which holds the representation rights of professional players. Real faces and names will therefore be inserted into the game, which, in addition, has the luxury of affiliate with AC Milan. You can also discover Zlatan Ibrahimovic winking in the trailer (hopefully he knows what he signed this time).

In beta for a few days, you can register for free on Android, iOS and PC, and see for yourself the promises of “console-rivaling graphics” and a “new-gen engine.”